The cancellation of the Twitter takeover gives Elon Musk a process that could be expensive for him. 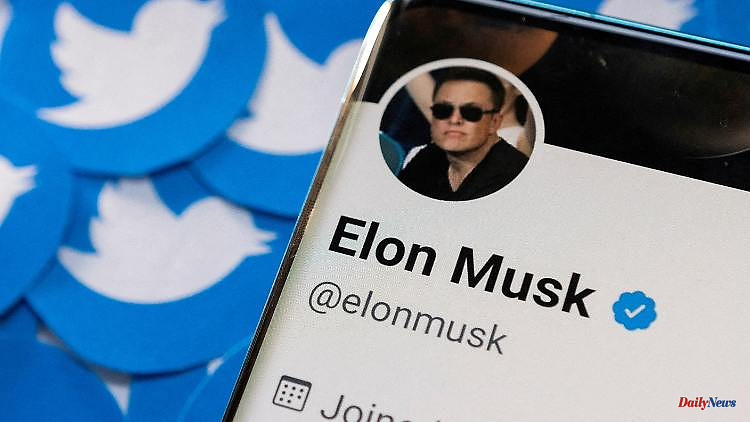 The cancellation of the Twitter takeover gives Elon Musk a process that could be expensive for him. But the billionaire doesn't want to give up that easily. According to US court documents, he is now demanding disclosure of files from Twitter co-founder Dorsey. Again, spam accounts.

In the dispute over a takeover of Twitter, high-tech billionaire Elon Musk has requested documents from co-founder and former boss of the online service, Jack Dorsey. According to court documents released on Monday, Musk has asked Dorsey to provide all documents and news related to the April acquisition agreement, the number of spam or fake accounts on Twitter, and the calculation of active users.

With the legally binding order, Musk intends to receive all relevant documentation from Dorsey since early 2019. The founder and boss of the electric car manufacturer Tesla is thus continuing to collect material for the process scheduled for October on the question of whether he must take over Twitter or can withdraw from the business.

Musk announced a $44 billion takeover of Twitter in April. In early July, however, Musk dropped the deal because of allegedly "false and misleading" information from the short message service. The background is the number of spam or fake accounts on Twitter. Musk accuses the platform of overestimating the actual number of users.

Twitter has denied the allegations. The online platform accuses Musk of wanting to withdraw from the agreement with an excuse because he no longer considers a takeover to be worthwhile. Twitter has gone to court to force the world's richest person to complete the takeover.

The trial begins on October 17th in a specialized court in the state of Delaware on the US East Coast. Observers consider a judicial defeat of the Tesla founder to be quite conceivable. It is also possible that the multi-billionaire would have to pay Twitter a contractual penalty of up to one billion dollars. 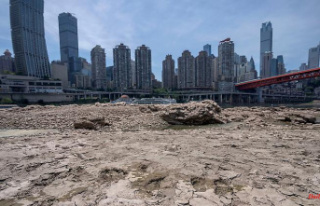