In October, Xi Jingping wants to be re-elected as Chinese president in Beijing. 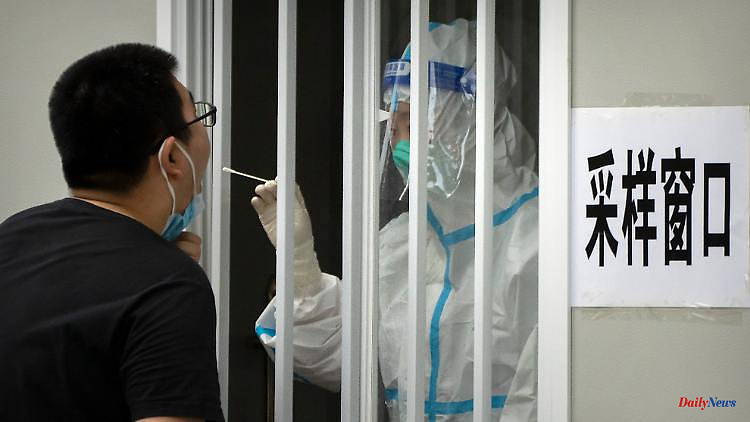 In October, Xi Jingping wants to be re-elected as Chinese president in Beijing. Lockdowns in the capital would be very inconvenient for him. The authorities are therefore tightening the zero-Covid policy.

Corona lockdowns are part of everyday life in China. President Xi Jingping has decreed a strict zero-Covid strategy for the country - he is sticking to it undeterred, even if many millions of people are repeatedly quarantined and the economy suffers. In the run-up to an important congress of the Communist Party, nationwide lockdowns have now been imposed again.

Xi wants to secure a third term of office in October - apart from state founder Mao Tsetung, none of his predecessors were allowed to do so. A constitutional amendment has opened up the possibility for him to rule for more than two terms and perhaps even for life. Given Xi's position of power, there is no doubt that he will be re-elected in the fall. Nevertheless, he should definitely want to prevent Beijing from being sent into a lockdown during the People's Congress.

As of Tuesday, almost four million people in Hebei, northern China, have been forced to stay at home until the end of the week. The province borders Beijing, and many residents commute to the Chinese capital. In the provincial capital Shijiazhuang, residents in four districts in the center are not allowed to leave their homes for three days while a mass Covid test is carried out. The subway traffic was stopped in the entire city of 11 million.

Lockdowns were also imposed in other cities in Hebei. In the metropolitan area of ​​the port city of Tianjin, which is adjacent to Beijing, more than 13 million people have to undergo PCR tests. 80 corona cases had previously been found there.

China wants to use the measures to prevent major corona outbreaks. The People's Republic is the only major economic power still pursuing a strict zero-Covid strategy, in which individual outbreaks are immediately combated through lockdowns and mass tests.

With rapid, large-scale lockdowns, strict travel restrictions and long quarantines, China quickly contained the corona pandemic. The country was largely able to return to normal earlier than in other countries. But with the highly contagious omicron variant of the coronavirus, the zero-Covid strategy is reaching its limits.

Before the start of the People's Congress, the crackdown will be even tougher - not just near Beijing, but across the country. More shops and companies had to close today in the southern Chinese technology hub of Shenzhen. The world's largest electronics market, Huaqiangbei, in the city of 17 million, also known as the "Silicon Valley of China", has been tight since the beginning of the week. Eleven corona cases had previously been reported.

In the northeast port city of Dalian, which is important for imports of soybeans and iron ore, districts with a population of around three million were cordoned off until Sunday. Households are only allowed to send one person per day to go shopping. If possible, employees should switch to the home office, while industrial companies should continue to do absolutely necessary and urgent work.

According to official information, 1717 domestically transmitted Covid infections were reported for Monday yesterday. Despite the serious consequences for the economy, China is unlikely to change its zero-Covid strategy for the foreseeable future. Xi has made them an essential tenet of his policies. State propaganda emphasizes that he has thus prevented high death rates as in the USA and Europe. She praises Xi's "great political courage and wisdom" in the fight against the pandemic and ramps up the personality cult surrounding the 69-year-old. 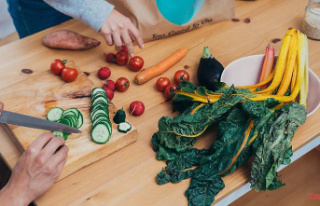