Price as before the tax cut: Diesel jumps over the 2 euro mark

Fuel prices have been rising for days. 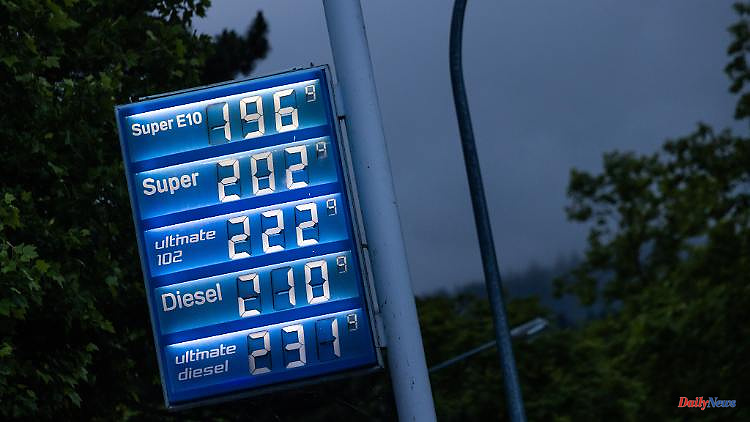 Fuel prices have been rising for days. Motorists hardly notice anything from the billion-dollar tax cut. Diesel is now almost as expensive as it was before the relief. The tax money ends up in the pockets of the oil companies.

The effect of the tax relief on fuel is visibly melting away. For the first time, diesel costs more than two euros on a daily average nationwide. The ADAC reports a value of 2.007 euros per liter. That's 1.5 cents more than the day before. The price for E10 stagnates at 1.948 euros per liter. Diesel is almost as expensive again as it was before the tax cut since June 1, which was 16.7 cents per liter for the fuel. Only 3.7 cents are missing from the price of May 31st.

The development is going in the absolutely wrong direction, said an ADAC spokesman. "Prices should go down, not up." The tax cut was a mistake, said the President of the German Institute for Economic Research (DIW), Marcel Fratzscher. "Because most of the three billion euros in tax money will end up in the pockets of the oil companies."

As a countermeasure, he suggested: "The federal government should follow the example of Italy and Great Britain and introduce an excess profit tax for oil companies." This could “be levied on the additional sales compared to 2021 and include a 50 percent tax on additional profits.” The government could return the savings to all citizens in the form of an energy flat rate.

Vice Chancellor Robert Habeck also spoke out in favor of the excess profit tax. "Profiting from the war is actually not the right thing to do," he told ntv/RTL. The problem, however, is how to differentiate these profits from others. "Nevertheless, I think you should work on it, knowing that it's complicated."

His coalition partner and Federal Finance Minister Christian Lindner rejected such a tax on Tuesday. Union faction leader Thorsten Frei shares this attitude: In the "Rheinische Post" he called the idea "pure planned economy, it has nothing to do with market-based thinking." On the other hand, Jens Spahn, also Union parliamentary group leader, said that unjustified extra profits from oil multinationals, like in Great Britain, should be skimmed off with a tax. 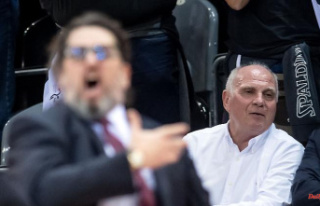