Price brake instead of price increase: Lindner doubts the sense of the gas levy

The gas surcharge no longer has to be legally put to the test, said Finance Minister Lindner last week. 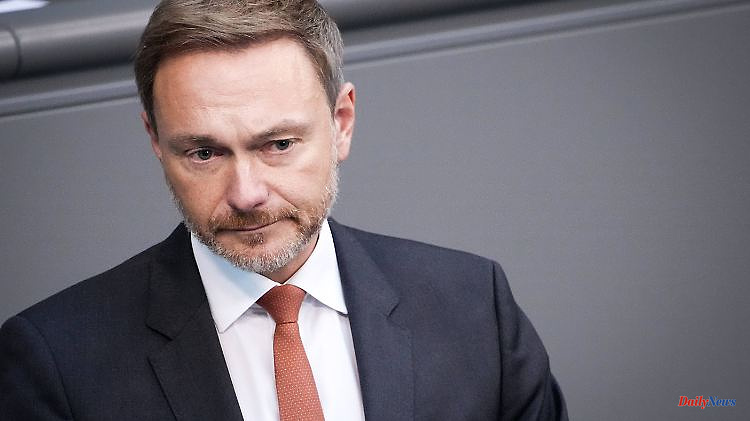 The gas surcharge no longer has to be legally put to the test, said Finance Minister Lindner last week. In the meantime, however, he too has expressed doubts. The planned additional costs make little sense in the current economic situation. Instead of a gas surcharge, a gas price brake is needed.

In the discussion about the gas surcharge, Federal Finance Minister Christian Lindner is now also expressing doubts about the controversial instrument. "It's less a question of law when it comes to the gas levy, but more and more of a question of economic meaning," Lindner told the "Bild am Sonntag". "We have a gas surcharge that increases the price. But we need a gas price brake that lowers the price," added the FDP leader. It will still be some time before the federal government provides help for households, crafts, sports clubs or culture. "A gas price brake must help everyone in an economy quickly," emphasized the finance minister.

The gas surcharge is intended to support gas importers who get into trouble because of the high purchase prices for Russian gas. The surcharge for all gas users is currently set at around 2.4 cents per kilowatt hour.

Despite the foreseeable additional expenditure, Lindner does not want to shake the debt brake: "A gas price brake must be combined with long-term stable state finances. The debt brake for the federal budget is in place." The debt brake enshrined in the Basic Law stipulates that the federal and state governments must always balance their budgets without loans. Above all, Lindner and his FDP insist on strict compliance with the rule, which was suspended for three years in the federal government due to Corona, from 2023.

The Ministry of Economics, led by Robert Habeck, had identified questions of financial constitutional law in the gas levy. According to "Bild am Sonntag", the Greens politician sent the draft law to the cabinet members last Wednesday, but in the cover letter it was "subject to the financial constitutional review" by the Ministry of Finance. Reference was also made to the possible alternatives - direct state aid to the gas suppliers in need or taking over the additional costs of the gas importers from budget funds. Most recently, SPD leader Lars Klingbeil also said that the gas levy should be reviewed.

1 "The Green Decade": We need 1000 times Biontech 2 Difficult times in the stock market: How to take advantage... 3 Do not create a gas monopoly: monopoly commission... 4 "Promise everyone everything": Election... 5 Bank robberies in Lebanon: "They are forced to... 6 Different price zones: Northern countries want to... 7 Offices opened in London: Brexit brings law firms... 8 Insolvencies and partial shutdowns: SMEs expect "energy... 9 Fear of recession grips US stock exchanges: Dow Jones... 10 To cushion inflation: Employees can hope for a bonus... 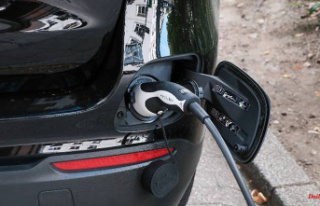