Not everyone likes it: Because the salad has become scarce in Australia, the fast food chain Kentucky Fried Chicken (KFC) replaces it there with white cabbage. 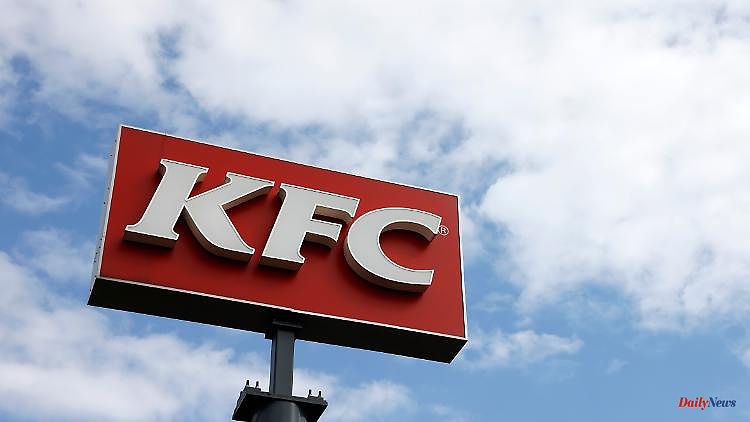 Not everyone likes it: Because the salad has become scarce in Australia, the fast food chain Kentucky Fried Chicken (KFC) replaces it there with white cabbage. Some customers criticize the evasive maneuver. The background is a flood disaster, but probably also the war in Ukraine.

The US fast food chain Kentucky Fried Chicken (KFC) has replaced some of the lettuce in burgers and other products with white cabbage in its branches in Australia - and thus annoyed a number of customers. The background to the decision is the explosion in the price of lettuce in Australia, which experts say is linked, among other things, to the Russian war of aggression against Ukraine.

The company is "currently facing a lettuce shortage," KFC Australia said on its company website. "That's why, until further notice, we're going to be using a mix of lettuce and cabbage in all products that contain lettuce."

The prices for lettuce products have skyrocketed in Australia: until a few months ago, a head of iceberg lettuce cost around two Australian dollars (the equivalent of around 1.30 euros), prices have now more than tripled to almost eight dollars.

The company explains the problem with the flood disaster that hit eastern Australia in February and March. According to economist and supply chain expert Flavio Macau from Edith Cowan University in Perth, Western Australia, the lettuce shortage is also linked to the Russian attack on Ukraine. As a result, the prices for diesel fuel and fertilizers have risen significantly.

In online networks, Australian users reacted angrily to KFC's cabbage salad swap. "There are four or five other things I would rather eat than white cabbage," wrote one user on Twitter. White cabbage is a "very strange choice". Another even sees it as a sign of greater disaster: "It feels like a sign of the apocalypse," he writes. Meanwhile, KFC is trying to placate customers with more freedom of choice. Anyone who is bothered by the white cabbage can simply omit the salad when ordering the product in question.

1 "One-legged" through the playoffs: Avalanche... 2 "Something has gone out inside": Lewandowski... 3 Ice Hockey Briancon: Two executives leave, and two... 4 Melenchon continues to make comments about the "police... 5 Support against inflation: The relief packages help... 6 Paris. Refusal To Comply: What do we know about police... 7 Almost 1200 employees affected: Orsay is closing 8 Thuringia: More and more electric and hybrid cars... 9 Book research in the rainforest: British reporter... 10 Baden-Württemberg: More women are habilitating in... 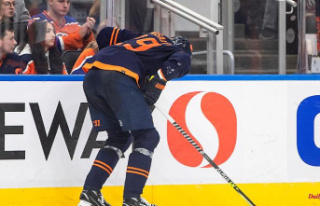 "One-legged" through the playoffs: Avalanche...