According to a survey of medium-sized companies, the increased energy costs are putting a lot of pressure on their wallets. 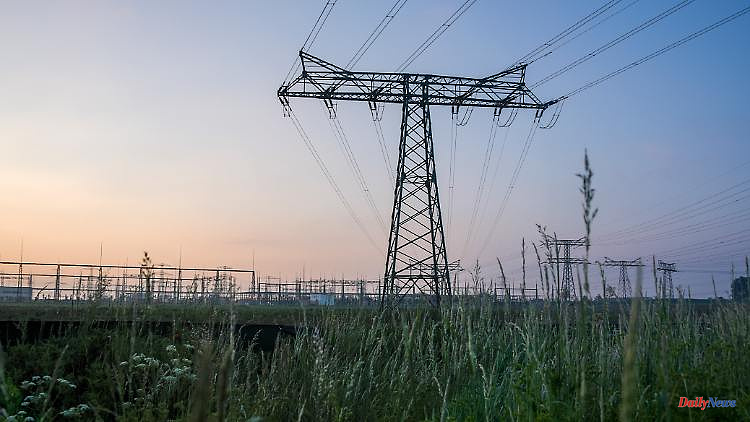 According to a survey of medium-sized companies, the increased energy costs are putting a lot of pressure on their wallets. Some of them will pass this on to customers in the form of higher prices. At the same time, the companies are doing a lot to save energy and become less dependent on fossil sources.

The Ukraine war is clearly having an impact on German SMEs: Between January and April 2022, energy costs rose year-on-year for more than every second SME, as the KfW development bank explained. On average, energy costs rose by a significant 41 percent. 40 percent of the companies have already passed on the additional costs to their customers in the form of price increases.

"The increased energy prices as a result of the war in Ukraine are already clearly noticeable for many medium-sized companies," explained KfW chief economist Fritzi Köhler-Geib. However, most companies assumed that they could bear the additional costs. The data comes from a special survey by the KfW SME Panel, around 2,400 companies took part in the survey.

In total, around 2.1 million medium-sized companies in Germany were directly affected by energy price increases as a result of the Ukraine war. At 59 percent, many companies in the manufacturing sector had to pay more for their energy, followed by service providers (54 percent), trade (51 percent) and construction (42 percent).

In order to compensate for the higher energy prices, according to KfW, around a third of the companies planned to raise prices in the course of the year. Around every fifth company wants to pass the increased energy prices on to customers in full.

The further development of the Ukraine war and the effects on energy prices caused "a high degree of uncertainty", explained Köhler-Geib. More than half of all medium-sized companies therefore already implemented energy-saving measures in the first four months of the year, and around 20 percent invested in electromobility or concluded a long-term supply contract for renewable electricity. Ten percent invested in the production of their own renewable energy or in the energy efficiency of their own operations.

"We are currently being shown that Germany must become less dependent on fossil fuels in order to increase its energy security," explained Köhler-Geib. Investments in renewable energies and energy efficiency are urgently needed. Medium-sized companies could "reduce cost pressure and their dependence on fossil fuels at the same time" through investments. 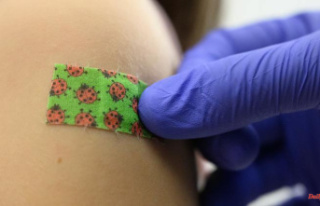