For days, many retailers have been struggling with failed card payment terminals. 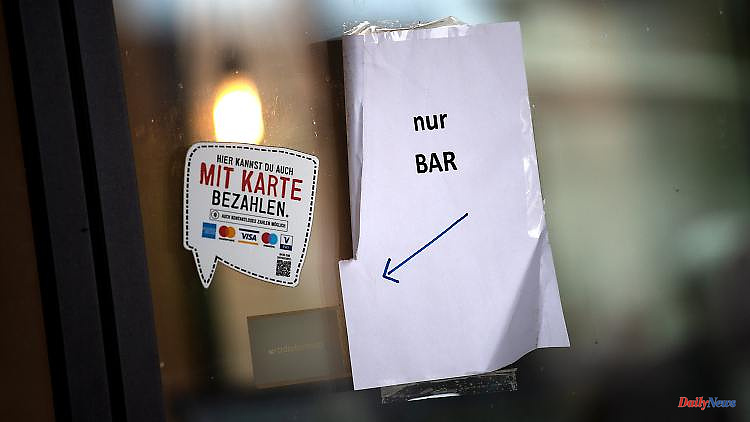 For days, many retailers have been struggling with failed card payment terminals. The first discounters are now reporting that cashless payments can again be made in many branches, and the affected devices are being replaced.

After days of problems with card payments, consumers will soon be able to make cashless purchases everywhere again, according to the discounters concerned. After, among other things, only cash payments were possible in many Aldi Nord branches, the company reported progress. Card payment will “be possible again in all markets in the short term,” said an Aldi Nord spokesman.

Payment devices with the problems would be replaced by new models. "Some of the markets were already converted at the weekend, the rest will follow in the next few days." The card terminals H5000 from the manufacturer Verifone affected by the software error were to be gradually replaced this year anyway, and this has now been accelerated.

The sister company Aldi Süd was not affected by the problems. The discounter Netto also converted the terminals and reported completion on Monday. The company announced that card payments are possible again throughout the branch network.

As of last Tuesday, customers could no longer pay with a giro, credit or debit card at some retailers. The manufacturer Verifone did not provide any detailed information on Monday about the exact cause of the error in the widespread device. The terminal is used by the service provider Payone, among others.

With a view to the "restrictions in the processing of transactions with card payment terminals of the type H5000", Payone announced that the development and software testing by Verifone would probably continue. Payone is therefore pushing "alternative scenarios in the form of systematic terminal exchanges and, where possible, the conversion to direct debit-based payment methods for temporary bridging". This should quickly lead to cashless payment when shopping again.

Consumer advocates also spoke up. The problems highlighted "the risks that our economy's over-dependence on cashless payment instruments entails," said Claudio Zeitz-Brandmeyer from the Federation of German Consumer Organizations (vzbv). "Even if cashless procedures are becoming more and more important, cash remains important as a safe alternative."

Without cash, consumers would have broader problems and businesses would face a much greater loss of revenue. The consumer advocate is critical of the trend away from cash in retail. He is calling for a law so that cash payments must generally also be possible everywhere in retail.

1 On a return flight from Croatia: four dead when a... 2 Hesse: police arrest suspected dealers in Gießen... 3 Bavaria: Clouds and heavy rain expected in Bavaria... 4 Bavaria: Greens call for more student internships... 5 Linked to the household net: 30 percent limit for... 6 Hesse: Statistics on World No Tobacco Day: Every fifth... 7 Bavaria: Finding a dead boy: the police are planning... 8 Saxony-Anhalt: minibus gets into oncoming traffic:... 9 Selenskyj asks for more weapons: Russia is attacking... 10 Feldmann has to go to court: Charges against Frankfurt... 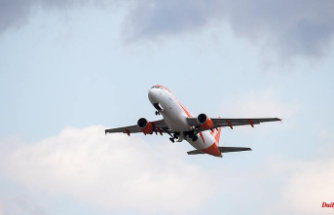 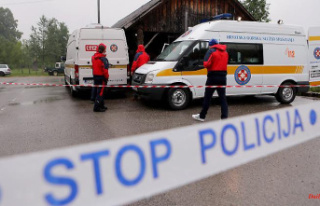 On a return flight from Croatia: four dead when a...