The federal government wants LPG to contribute to the energy supply. 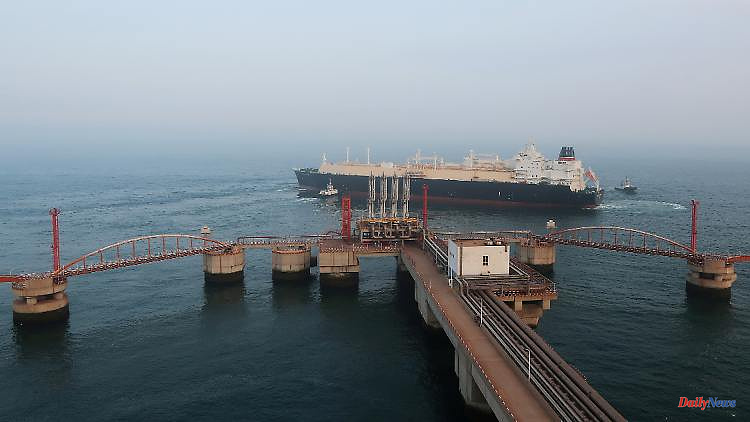 The federal government wants LPG to contribute to the energy supply. But experts have serious concerns that this will succeed. Because the number of ships is limited and demand is high worldwide.

German shipowners have expressed doubts about the feasibility of Federal Economics Minister Robert Habeck's plans to quickly import liquefied natural gas (LNG) to replace Russian natural gas. "There are no gas tankers in the German merchant fleet that can transport LNG over long distances," said the managing director of the Association of German Shipowners, Martin Kröger, of the "Bild" newspaper. "There are almost 500 LNG tankers available worldwide, but demand from other regions of the world is high."

The energy economist Andreas Fischer from the Institute of German Economics in Cologne told the "Bild" newspaper: "The liquid gas quantities must be available on the world market and appropriate tankers are needed, most of which are already tied to long-term contracts." In addition, "only one of the three planned terminals has so far been approved". The Federal Ministry of Economics told "Bild" that the "frequency and number of tankers that transport the LNG gas to the sites cannot currently be quantified".

The parliamentary secretary of the Union faction in the Bundestag, Thorsten Frei, said that Habeck's LNG strategy had "failed". "For the foreseeable future, it will not be able to replace the amount of gas that we will need in the coming winter. That's why we have to do everything we can to fill up the gas storage tanks quickly." Frei therefore calls for coal-fired power plants to be started up again immediately in order to pump all the available gas volumes into storage instead of continuing to convert some of them into electricity.

Germany wants to become independent of Russian gas imports as quickly as possible with the help of liquefied natural gas (LNG). There are currently growing fears of an escalating gas crisis in the coming months. 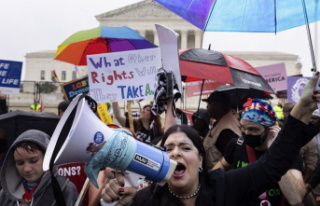