Problems with the brakes: Mercedes is recalling almost a million cars worldwide 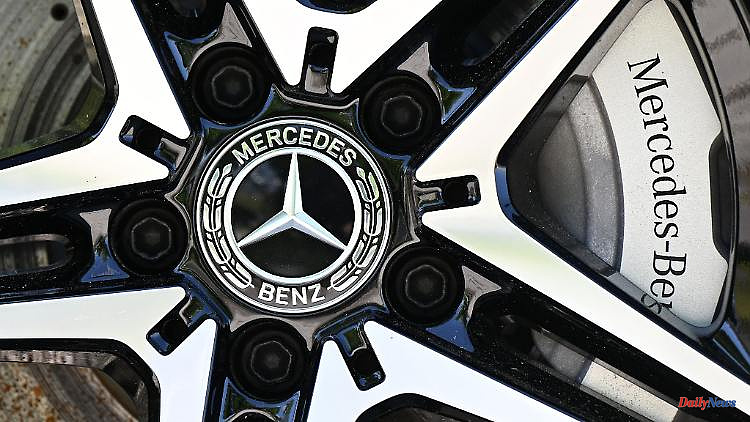 Mercedes-Benz stands for safety. But that could not be the case in hundreds of thousands of vehicles from the manufacturer. Rust on the brakes is to blame. Mercedes is now starting a large-scale recall campaign.

According to the Federal Motor Transport Authority, Mercedes-Benz is recalling almost a million older vehicles worldwide because of possible brake problems. Accordingly, ML, GL and R-Class cars built between 2004 and 2015 are affected, as the authority announced in its recall database. Germany probably accounts for almost 70,000 cars.

In the worst case, corrosion on the brake booster can lead to the connection between the brake pedal and the brake system being interrupted. "As a result, the service brake fails," reported the Federal Office.

The manufacturer announced in Stuttgart that the brake booster in the affected cars could no longer function properly due to corrosion at the joints of the housing - this resulted in a review of individual cases. Under certain conditions, the corrosion could lead to the brake booster leaking, and a reduced brake booster being triggered.

"As a result, the actuation forces on the brake pedal required to decelerate the vehicle would increase and the braking distance might be longer. This could be accompanied by perceptible hissing or flow noises when the brakes are applied." Mercedes confirmed the information provided by the office, according to which, in extreme cases, it might no longer be possible to brake the vehicle using the service brake. "This would increase the risk of accidents or injuries," said a spokesman.

Mercedes-Benz will start checking the cars immediately. "We ask you not to use the vehicle until the exam." If necessary, the manufacturer will offer solutions for holders. In mid-May, Mercedes-Benz announced a recall campaign in the USA due to brake problems in a good 292,000 ML, GL and R-Class cars from the 2006 to 2012 model years. 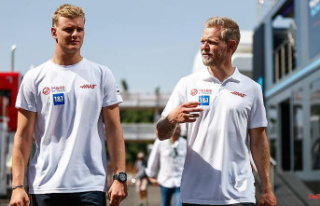 "Then it will be difficult": Haas is slowly...