Process in London: 400,000 euros bonus was "unacceptable" for him: banker complains about poor pay

Actually, Fabio Filippi cannot complain about not having enough money. 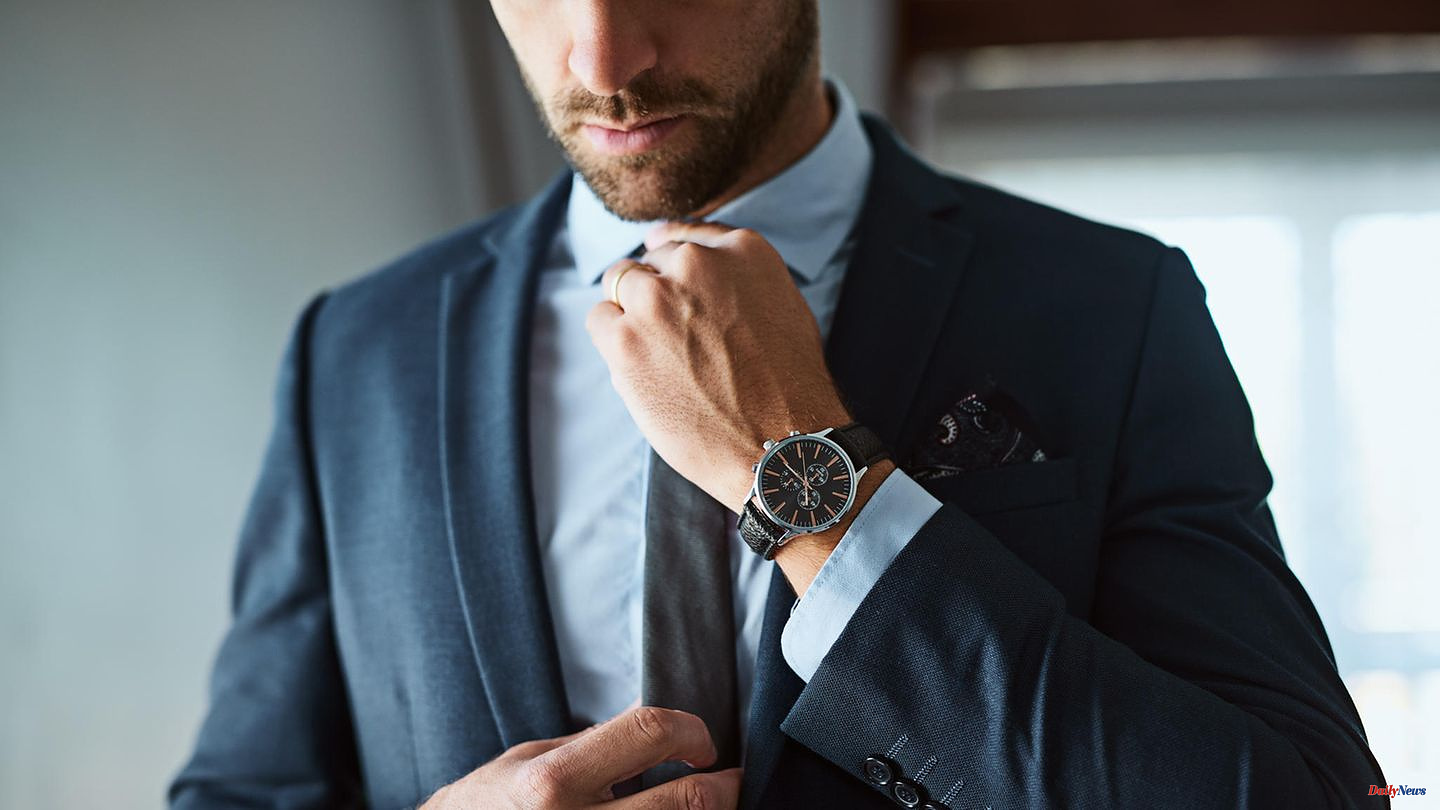 Actually, Fabio Filippi cannot complain about not having enough money. As a banker, Filippi earned €250,000 a year at BNP Paribas London. Much more lucrative, however, were the six-figure bonuses that he received depending on his performance. Nevertheless, the Italian sued the bank because it is said to have paid him too little.

In 2017, Filippi's annual bonus was reduced to 400,000 euros - 140,000 euros less than the year before. The bank justified this with the deteriorating performance of its employee. Filippi didn't want to accept the cut - and freaked out. The banker was "angry" because of this decision and called the bonus "unacceptable" from his point of view, reports the "Mirror" from the trial before a London court.

In addition, Filippi is said to have accused the French bank of racism: he only gets less money because he is not French. The Italian claimed that he was the bank's best manager, could always find a new job and then left the meeting in a rage. However, this did not help him to a higher bonus.

In the next year, too, his performance did not meet the expectations of his superiors. The bank then classified Filippi as an “expensive resource that does not add value” – and fired him. He has given up too little about customer relationships, there have been complaints about his management style and his team can function without him. Filippi, who had worked for the bank first in London and then in Milan since 1999, complained about both the dismissal and the bonus that he felt was too low.

In court, Filippi claimed that the real reason for his resignation was that he spoke out against the bank's alleged illegal dealings. The court, however, dismissed his claim. BNP Paribas had good reason to cut the banker's bonus, the judge said. Filippi's dismissal was also lawful.

Watch the video: what do hairdressers, farriers or influencers earn? The salary gap is wide in Germany. While 25 million Germans earn around 47,000 euros a year, there are many people in Germany who have significantly less to live on in the low-wage sector. 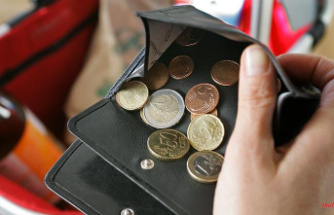 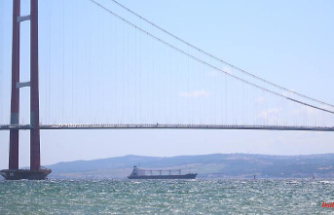 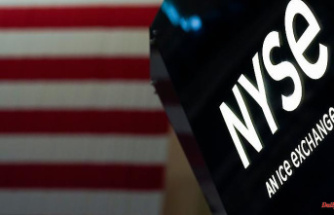 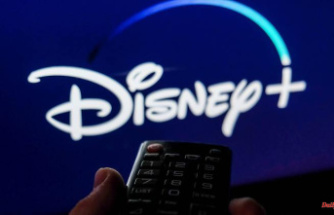 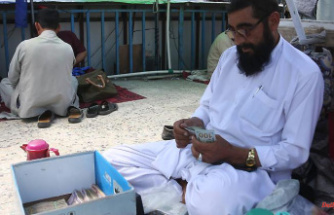 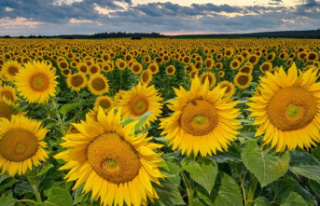