Production halls and biotope: 20 years of the Porsche factory in Leipzig

20 years ago, Porsche started producing the Cayenne in Saxony. 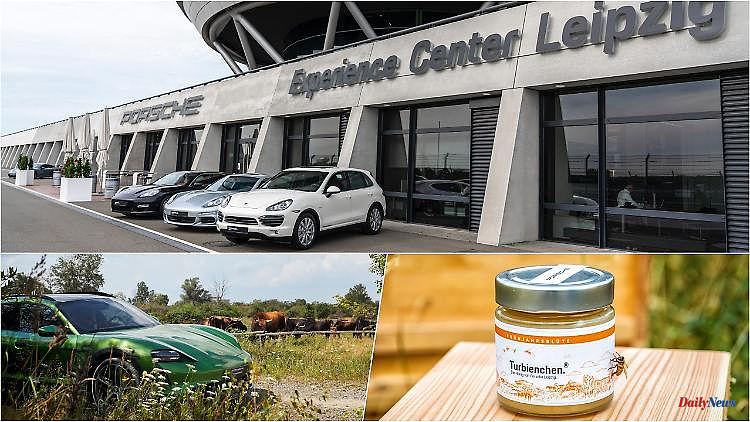 20 years ago, Porsche started producing the Cayenne in Saxony. The thick SUV became the savior of the troubled sports car manufacturer and the modern plant in Leipzig became a showpiece, with which Porsche also did a lot right away from the factory halls.

Large freight planes, mostly painted yellow, take to the skies in Leipzig every minute, connecting the Saxon city with the rest of the world, especially at night. Leipzig is the fourth largest cargo airport in Europe, DHL or the air fleet from Amazon are at home here. Porsche also settled just five kilometers away 20 years ago and has been building models there since then, such as the Macan, the Panamera and, until 2017, the Cayenne. The color yellow also plays an important role within the factory boundaries. It is the identification mark of three million employees who can not be found in any personnel files, are not on the payroll and work tirelessly even without an ID card.

On the factory site, Porsche has set up a practice area where newly built off-roaders like the Macan have to prove themselves. Customers can let off steam here before picking up their sporty SUV, or Porsche experts can convince hesitant buyers that a real Porsche can also cut a fine figure off the beaten track. The site is 132 hectares in size, of which only 33 hectares are taken up by the mountain and valley sections. The rest remains a biotope, left in its natural state and spared from the civilization next door. This is where those brown-black-striped employees live, spread over 50 colonies, each with 60,000 bees. They produce a good 2.7 tons of honey a year from the blossoms of hawthorn, robinia and linden trees, which is divided into 5,500 jars and then sold in the Porsche shop in the customer center under the name "Turbienchen".

"The targeted preparation and care of more than 1.2 hectares of flowering meadows on our natural site gives insects a basis for life. At the same time, they are an important part of the ecosystem in the off-road area," says Beke Dubbels, responsible for nature conservation at Porsche in Leipzig. Under their aegis, 75 aurochs and 25 Exmoor ponies also live on the site. Finnish landscape sheep were recently added to ensure that the area does not become overgrown. "I get a productive pasture and Porsche can do without the mechanical cultivation of the green area by machines," says Lars Kühne, the shepherd in Porsche services. "At the same time, grazing creates habitats for bird species and a diverse flora."

At the groundbreaking ceremony by ex-boss Wendelin Wiedeking, flanked by two politicians in yellow rubber boots, none of this was in the foreground. Nevertheless, the Leipzig Porsche factory always wanted to be something other than just a place to manufacture expensive cars. After opening almost exactly 20 years ago, it initially only served as a so-called assembly plant for the Cayenne, the components of which were supplied by other factories and then assembled in Saxony. There was no paint shop and other production lines that make up a complete car factory. But the customer center with the distinctive bowl shape was already firmly planned. Here buyers could pick up their new cars, shop for souvenirs, visit the museum or toast their new gem in the panorama restaurant.

A company-owned racetrack was soon added, and that same off-road course. Since the beginning of May, the facility has also been able to call itself the "Porsche Experience Center", one of ten "experience" bases worldwide and the second in Germany after the Hockenheimring. Driving events can be booked here, where professionals teach the art of speed driving on the race track. Those who come by e-car can choose from 20 charging stations in the new charging park.

The rental of Porsche models is also successful for everyone. Fans can rent a 911 coupe for 399 euros per day and a convertible for 419 euros. They also have to pay a deposit of 2500 euros. If you want to try out the Panamera or the all-electric Taycan, you pay 499 euros and a deposit of 5,000 euros. However, you should have had a driver's license for at least five years.

Over the past two decades, the plant has been expanded again and again, making it a fully-fledged factory. For example for the super sports car Carrera GT (2004), for the luxury Panamera sedan (2006 and 2014) or for the compact off-roader Macan (2011). The last expansion in 2019 should now pave the way for the second electric Porsche model. The Macan with 800-volt charging technology will appear next year, the so-called pilot line for the pre-series is already in operation. 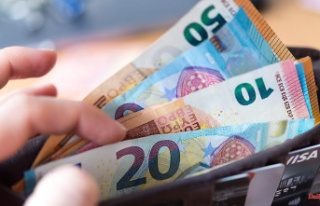