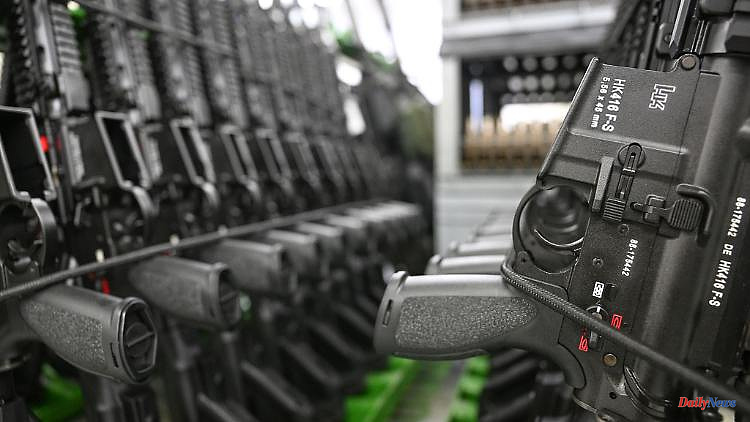 With assault rifles and other handguns, the arms company Heckler

CEO Jens Bodo Koch cited more efficient work processes as one reason for the better figures. However, growth will "normalize" in the second half of the year due to higher raw material costs.

As with other gunsmiths, the consequences of the Ukraine War caused additional orders for the Black Forest company. Existing customers from Northern and Eastern Europe have been reordering since February, said Koch, without naming any countries. What is known, however, is that Heckler

The company almost certainly has a major federal order for 120,000 assault rifles of a new model to replace the G36. After a legal dispute, competitor C.G. Haenel lost out. So Heckler

After the production of test weapons and a subsequent testing phase in the troops, the delivery of the first mass-produced new assault rifles is expected at the end of 2024, the gradual introduction will take several years. 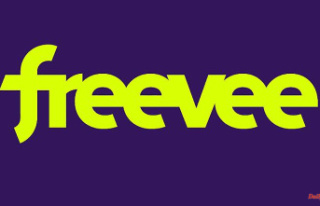