The success of the nine-euro ticket should be preserved and continued. 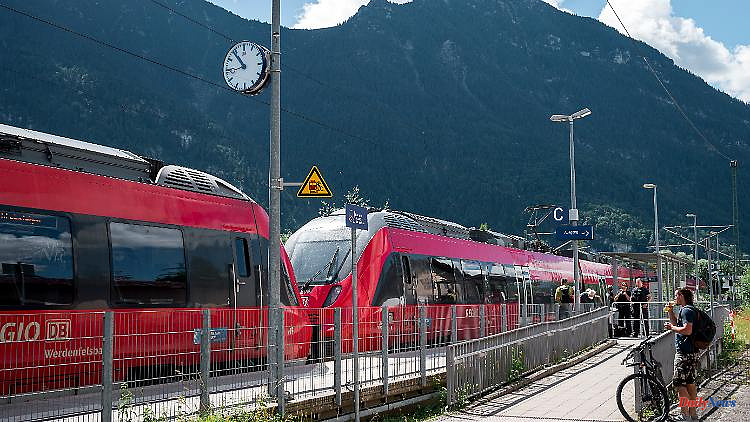 The success of the nine-euro ticket should be preserved and continued. The Verkehrsclub Deutschland proposes the Länder-PlusTicket for this and calls for significantly fewer transport associations. They would deter people from driving nationwide. It should go through all of Germany for 135 euros a month.

The ecological Verkehrsclub Deutschland (VCD) proposes the introduction of national and nationwide subscription models for regional transport as a successor to the nine-euro ticket. "We have to stop looking at public transport from the point of view of the association and start thinking from the point of view of the passengers," explained VCD boss Kerstin Haarmann. There is therefore a need for permanent season tickets for cross-state and even Germany-wide local transport journeys.

The VCD sees the previous use of the nine-euro ticket as an "overwhelming success" that needs to be continued. It has been shown that, among other things, it is the confusing tariff structure that keeps people from switching to public transport. "Anyone who looks at the limits of the collective tariffs on a map of Germany feels transported to the small states of the Middle Ages," explained Haarmann.

The environmental association proposes the introduction of so-called Länder-PlusTickets at a price of 75 euros per month for a total of eight large areas. "There would be a contiguous tariff zone for Berlin and Brandenburg or for Hesse, Rhineland-Palatinate and Saarland, for example." There should also be long-term season tickets for nationwide travel in regional transport, here the VCD proposes a price of 135 euros per month. In addition, there could be cheaper job tickets for around 60 euros a month and significantly cheaper social tickets for beneficiaries as well as for pupils, trainees and students. They should cost 30 euros a month.

However, this alone does not solve the problems in local and regional transport, Haarmann added. There is also a need for “a massive expansion of public transport across the board with secured financing”. 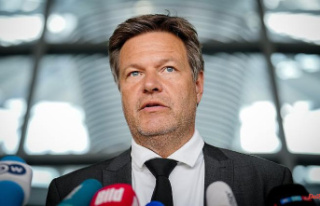