In the second quarter of this year, the number of passengers in local rail transport increased significantly. 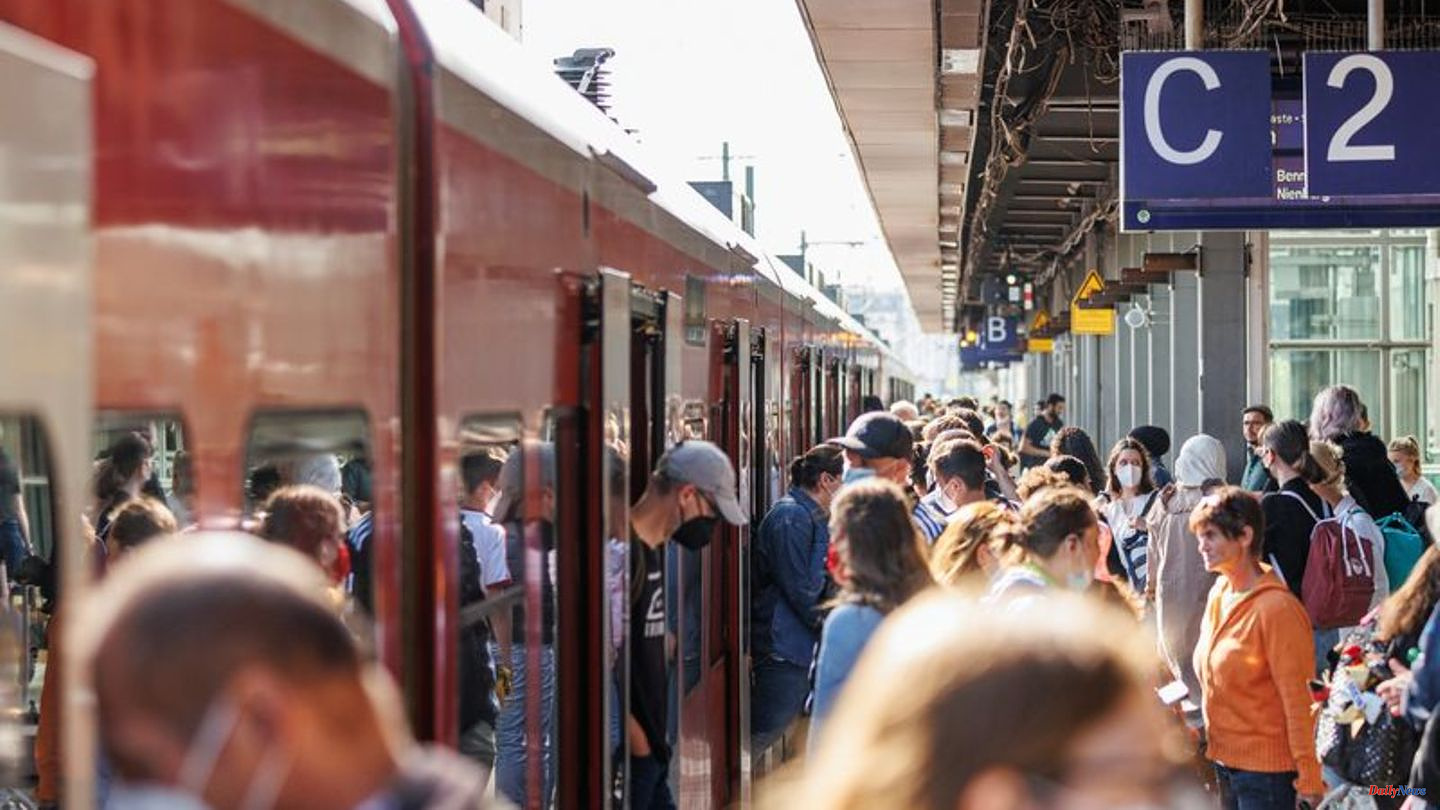 Only companies that use automated passenger counting systems were considered in the special evaluation. In the previous quarter, they transported 59 percent of all passengers in local rail traffic and 48 percent of passengers in tram traffic.

With the nine-euro ticket, people also covered longer distances, the data suggests. The transport performance of the local railways, measured in passenger kilometers, more than doubled (113 percent) within a year. 21 percent more passengers traveled with trams and light rail vehicles than in the previous quarter and 48 percent more than in the same quarter of the previous year. The growth was therefore lower than in rail transport. 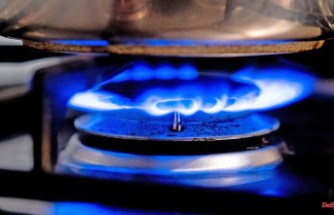 After determining the gas surcharge: Industry warns of massive consequences for companies 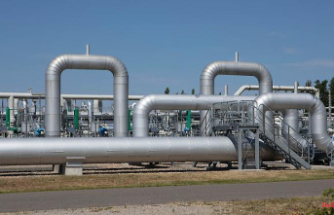 Rising energy prices: With a gas levy is better than without a gas levy 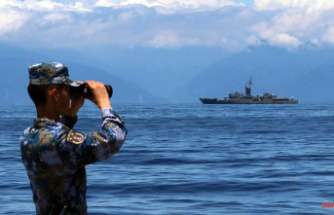 Doesn't protect from everything: What do you have to look out for with a bicycle helmet?
BREAKING NEWS 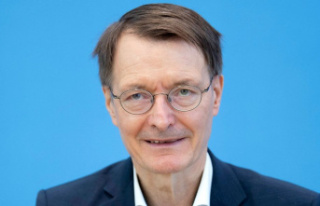