Quarterly figures: Bayer again at a loss due to depreciation

Further provisions for US litigation and a write-down on the agricultural division caused Bayer to lose in the second quarter. 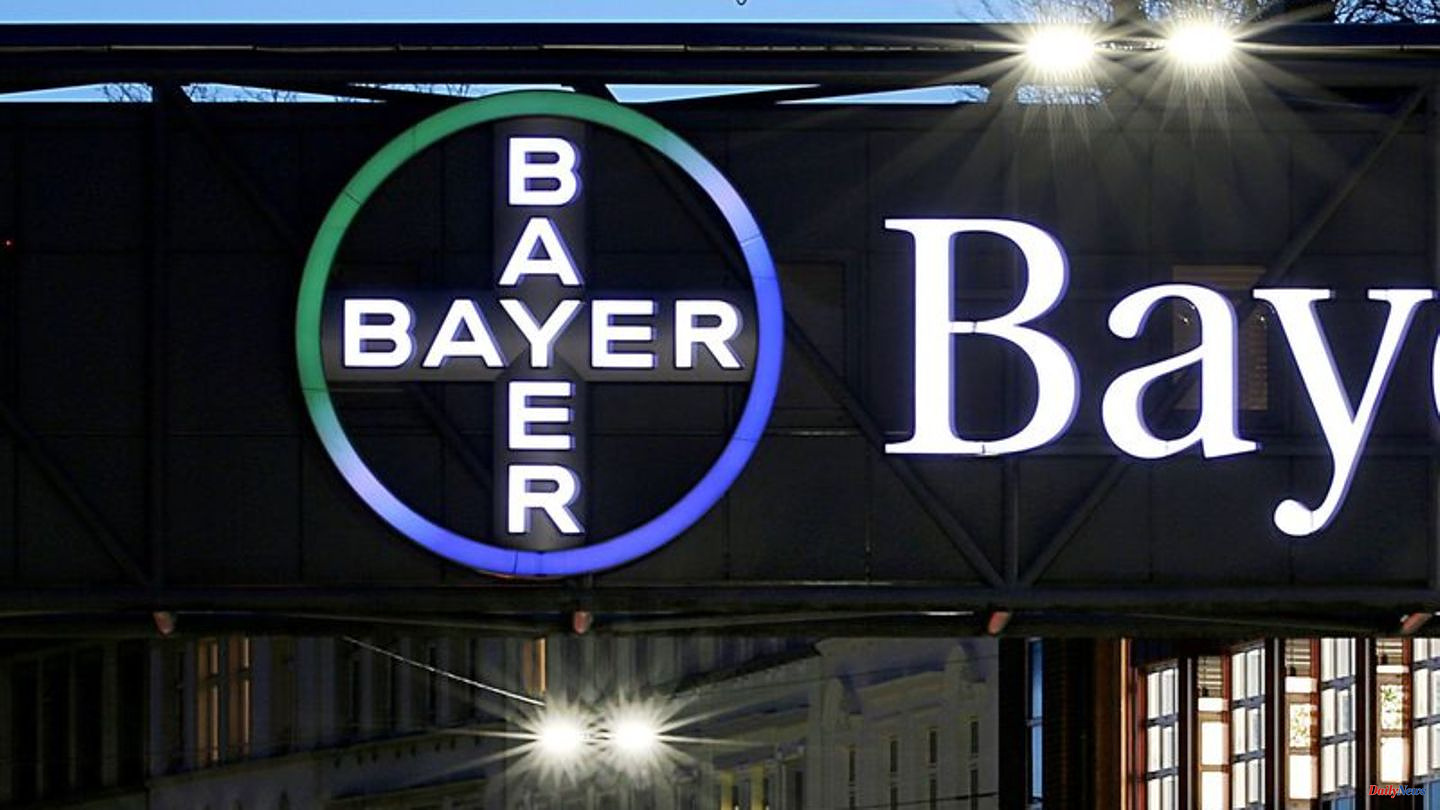 Further provisions for US litigation and a write-down on the agricultural division caused Bayer to lose in the second quarter. The bottom line was a minus of almost 300 million euros, as the Dax group announced on Thursday. A year ago, the minus of a good 2.3 billion euros was significantly higher due to provisions for the US glyphosate lawsuit, but analysts had expected a net profit this year.

In day-to-day business, on the other hand, things went even better than the experts had thought thanks to good agricultural business and brisk demand for over-the-counter medicines. The group raised the annual outlook for 2022. Shares were little changed premarket Thursday morning.

In the second quarter, consolidated sales rose by a good 18 percent year-on-year to EUR 12.8 billion. Under our own steam, the increase was almost ten percent. This excludes positive exchange rate effects, such as those caused by the weak euro and the acquisition and sale of parts of the company. Adjusted operating profit (Ebitda) jumped 30 percent to 3.35 billion euros.

In the red because of one-off effects

The fact that the bottom line was still negative was due to one-off effects. Bayer set aside an additional 694 million euros, mainly due to ongoing settlement negotiations with the US state of Oregon because of alleged environmental pollution caused by the environmental toxin PCB, which has been banned for decades from the US manufacturer Monsanto, which was taken over in 2018. The case would end with a settlement, it said. In addition, there was a write-down on the agricultural division of almost 1.4 billion euros, which Bayer justified in particular with impairments due to increased capital costs.

For 2022, Bayer was more optimistic than before on Thursday. Adjusted for exchange rate effects, the group now expects sales of 47 to 48 billion euros for 2022, after around 46 billion euros previously. This corresponds to an increase of around 8 percent instead of the previous 5 percent. The adjusted operating result (Ebitda) should remain on the basis of constant exchange rates around 12.5 (previously around 12.0) billion euros.

Unlike 2021, when the weak Brazilian real was the main burden, the weak euro is now providing tailwind. Based on the exchange rates of June 30th, the sales target is therefore between 50 and 51 billion euros and an operating profit target of around 13 billion euros. That's slightly more than analysts expected in terms of sales, but slightly less in terms of operating profit. 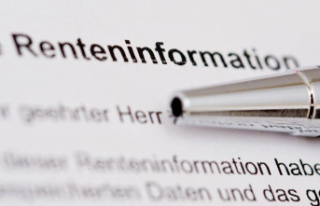