High oil prices as a result of Russia's attack on Ukraine sent British energy giant BP into billions in profits in the second quarter. 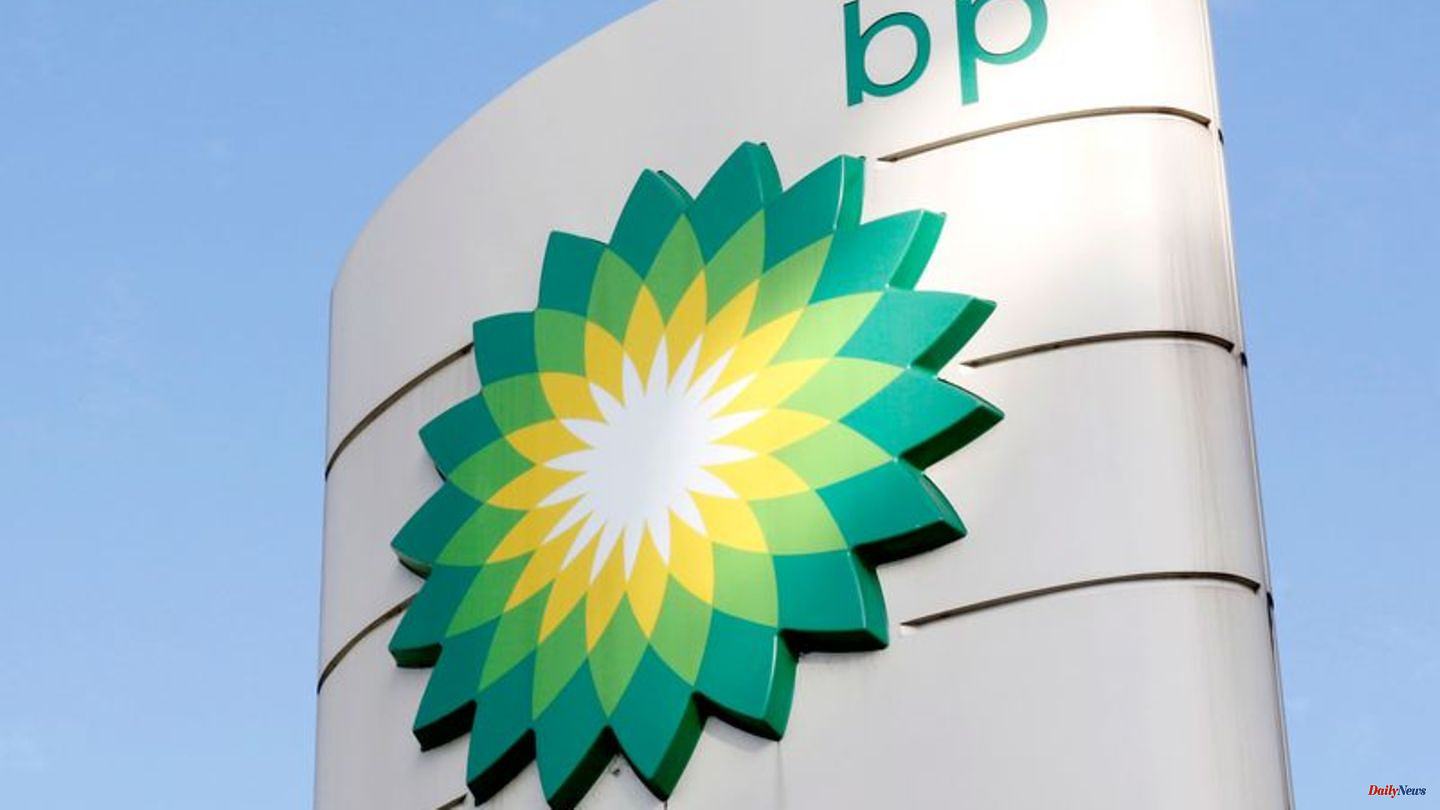 High oil prices as a result of Russia's attack on Ukraine sent British energy giant BP into billions in profits in the second quarter.

Adjusted net income rose to 8.45 billion US dollars (8.23 billion euros) in the months of April to June, as the group announced on Tuesday in London. That was three times as much as in the same period last year and significantly more than analysts had expected.

BP wants to let its investors participate in the result. The new share buyback program has a volume of 3.5 billion US dollars, the group said. In addition, an interim dividend of more than 6 US cents per share is to be paid out after 5.46 US cents were paid in the first quarter. The oil prices had already ensured high profits, but there were burdens from a written-off stake in the Russian Rosneft group.

BP's strong result was in line with the figures from competitors such as ExxonMobil, Totalenergies and Chevron. They all made good money from the high gas and oil prices, which rose sharply after the Russian invasion of Ukraine.

The significant gains made by the energy companies have met with fierce criticism from consumers and the opposition in Great Britain. Because the prices for electricity and gas will continue to rise significantly. Consultancy firm Cornwall Insight estimates that the average household will have to pay £3,358 (€4,009) a year from October and £3,615 in base fare from January.

That is significantly more than the 2800 pounds forecast in the spring. At that time, the government had announced a grant totaling £400 for the period from October to March. Experts criticize the help as completely inadequate. The companies reject the allegations and claim that they would have to pay millions because of a special tax on profits in the energy business.

1 Widespread disease workaholism - these symptoms show... 2 Practical helpers: Motorbike gadgets: These aids support... 3 Brazil: Conjoined conjoined twins separated at the... 4 Oh, there's someone having sex on your nose! 5 Errol Musk: He thinks he's too fat and isn't... 6 Second part of "Manta, Manta": Til Schweiger... 7 "Lisa" is supposed to look at the Big Bang 8 Vital water source: Insect drinkers: How to support... 9 Experts warn: Series of earthquakes shakes Iceland... 10 There are two interpretations of the implied rape... 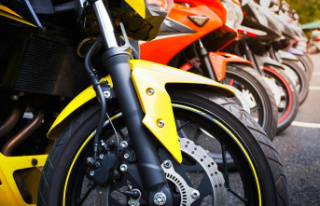