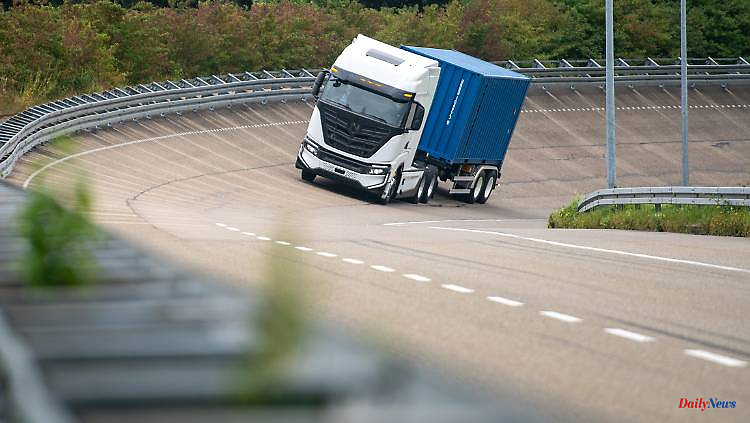 The truck manufacturer Nikola wants to convince customers with electric and later hydrogen models. The company makes no secret of the fact that given the prices, additional persuasion is needed. Nevertheless, the delivery numbers are increasing.

US maker of battery-electric trucks, Nikola Motor, sees itself on track to ramp up production. "We are on the right track in terms of the daily production volume," said President and designated boss Michael Lohscheller. The electric truck Tre BEV is already on the market in the USA. "In Hamburg we delivered the first vehicles for Europe for the so-called demo operation. Next year these will be delivered in larger numbers."

The electric truck start-up, which currently has almost 1,200 employees, wants to shake up the commercial vehicle market with a purely battery-electric drive. In addition, the company, which has recruited former Opel boss Lohscheller this year, is developing a hydrogen-powered truck. The Tre FCEV model with Bosch technology and a range of up to 800 kilometers is scheduled to be launched in the second half of 2023. Nikola wants to present a well-advanced prototype at the IAA Commercial Vehicles in Hanover, which starts this week.

The most important challenge for Nikola at the moment is ramping up production. "We started that in March and went into series production and delivery in April," Lohscheller continued. In the second quarter, 48 purely electric trucks were delivered.

With some people interested in the electric truck, however, particular powers of persuasion could be necessary because of the high price. "The fact is: A purely electric truck is significantly more expensive than a diesel truck. The Tre BEV will cost many times as much as a diesel truck," said Lohscheller. In many markets, however, there are support payments for the purchase of an emission-free truck. At the IAA, Nikola wants to announce the price for the Tre BEV in Europe.

The US company currently has two production sites in Ulm and Coolidge in Arizona. In Ulm, Nikola runs a joint venture with its partner Iveco, where trucks are produced for Europe. Even if the daily production rate is currently still manageable, significantly more vehicles could roll off the assembly lines next year: "Next year Coolidge will have a production capacity of 20,000 trucks, Ulm has a capacity of 2000 and can be expanded to 10,000 trucks," emphasizes Lohscheller .

According to previous plans, the capacity in Coolidge is to be increased to 2,500 units this year. Nikola wants to deliver a total of 300 to 500 trucks worldwide in 2022. Lohscheller will take over the management position from Mark Russell at the turn of the year. 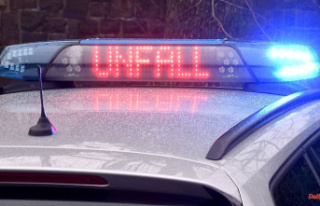 Baden-Württemberg: Driver comes off the road and...