The throttled gas supplies from Russia will have an impact on the German energy supply. 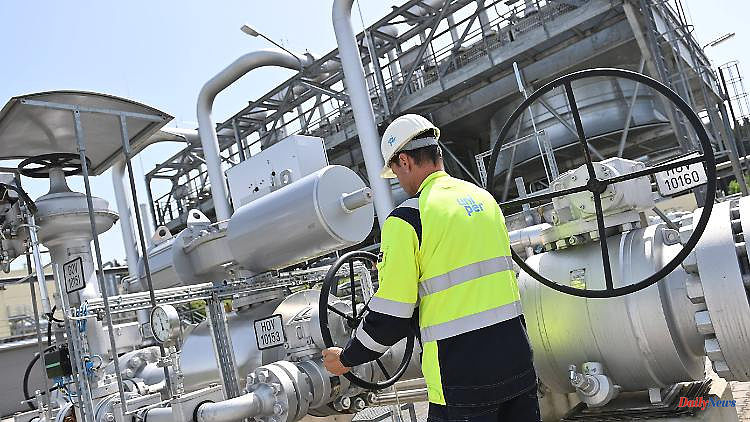 The throttled gas supplies from Russia will have an impact on the German energy supply. For the first time, the Federal Network Agency speaks of a tense situation. Economics Minister Habeck also knows that you cannot go into winter with the current storage levels.

The reason for the revaluation is the reduction in the gas delivery volume through the Baltic Sea pipeline Nord Stream 1 in the past few days. The Russian energy company Gazprom had throttled the gas flows to 40 percent of the maximum output and justified this with delays in the repair of compressor turbines. "Since the middle of the week, this reduction has also affected the transfer of gas to other European countries such as France, Austria and the Czech Republic," the authority reported. The companies affected by the missing deliveries could currently procure the gas quantities elsewhere on the market.

Wholesale prices have risen noticeably as a result of the reduced supply. Nevertheless, "at the moment, gas can still be stored with a slight decline on balance". According to current assessments, the reason for the slight decline is probably the increased gas prices. The largest German storage facility in Rehden is currently storing at maximum capacity. Most recently, the storage tanks were about 57 percent full. For Germany, Nord Stream 1 is the main supply pipeline with Russian gas.

As a result, a debate on saving energy broke out in Germany. Economics Minister Robert Habeck wants to regulate corresponding measures by law if necessary. The proposal to lower the minimum temperature in rented apartments has "pitfalls" and is "not that easy," said Habeck's ministry. But everything will be checked carefully.

The order of the day is now more than ever to save energy: If the gas storage volumes do not increase, "then we will have to take further measures to save, if necessary also by law," said Habeck. Security of supply is guaranteed for the near future, he emphasized. However, it is clear that Germany "cannot go into winter" with the current storage status. "Then they must be full." 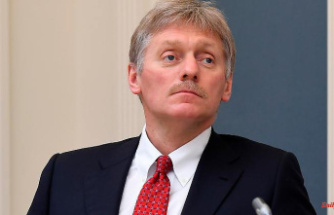 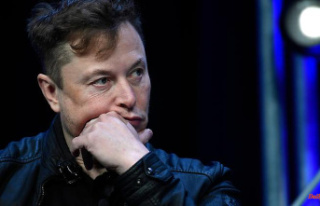