Citizens Advice says that customer service standards at energy companies are at an all-time low, as more households are being hit with skyrocketing bills. 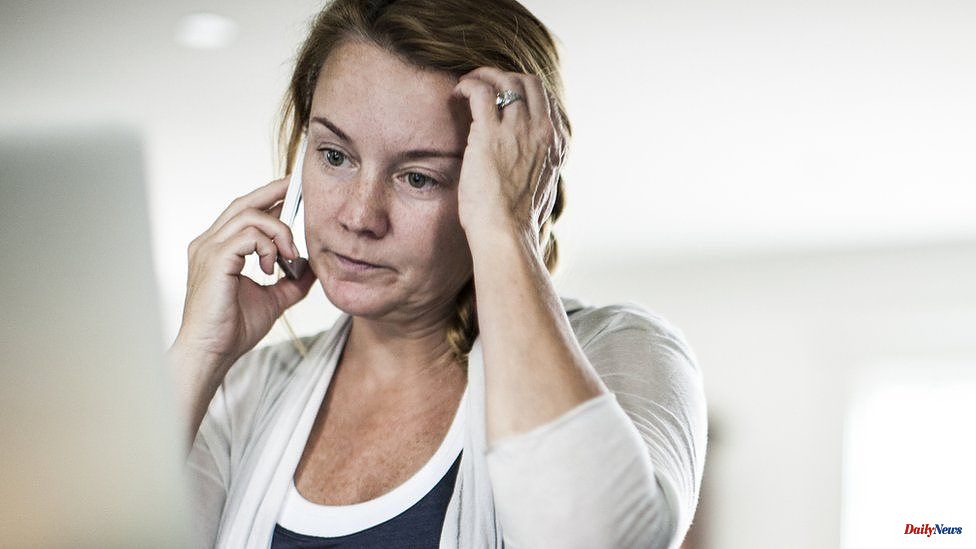 Citizens Advice says that customer service standards at energy companies are at an all-time low, as more households are being hit with skyrocketing bills.

It said that standards have "plummeted” since June 2021, when many suppliers went bankrupt due to rising global gas prices.

Now, the average wait time to call a company is six and a quarter minutes, as opposed to less than four minutes last year.

Citizens Advice called for improvements to prevent rising bills in the autumn.

The average household's energy price cap, which limits the amount suppliers can raise household bills costs, was increased by an unprecedented PS700 per year to PS1,971 for April. The cost of household bills is expected to increase by another PS800 per year in October.

The recent rise in bills can be attributed to the soaring wholesale gas prices. While demand increased after economies reopened after Covid restrictions, fears about supplies have fueled prices further.

Many suppliers were caught out by the rise in wholesale gas prices, which is the price at the energy companies purchase it. This meant that they were losing money on their price promises to customers. Many smaller firms went bankrupt, and millions of customers were transferred to new suppliers.

Citizens Advice reported that it received more than 70,000 calls related to energy issues between January and March 2022. This is 63% more than the previous year.

According to the charity, it is "particularly concerned" about prepayment meters users who are at risk of losing their gas and electricity if they don't have enough money.

It stated that if there is no swift action to address poor customer service, standards will only get worse when bills are expected increase again this winter.

People who are unable to pay their bills can be helped by energy suppliers.

"At a moment when customers need all the help they can get, it's concerning to see service performance at its worst," stated Dame Clare Moriarty chief executive of Citizens Advice.

"This makes people feel frustrated and lost at the end of their phone.

"We recognize that call centre staff work incredibly hard to answer as many phone calls as possible. But energy companies need to do better."

Citizens Advice reported that companies are also responding to emails slightly slower. In 2021, 62% of suppliers replied to emails in two days. This compares with 66% in 2021.

After reviewing information from many sources, including complaints to its consumer service or the energy ombudsman, the charity determined which energy suppliers were best rated.

It listed Utilita and Ovo Energy as the worst-performing suppliers of customer service. Ecotricity, Ecotricity, and E.On Energy were also ranked.

Utilita was rated as the worst among all. It stated that it had issues with Citizens Advice's method of recording complaints, "regardless if we are at fault".

A spokesperson said that the Citizens Advice Star Rating "yet again" does not reflect the unique nature of the business or the level of service received by customers.

Citizens Advice was accused of not updating its records to reflect that the supplier had done nothing wrong and we had never spoken with the customer.

"We recognize that we can do more, but Citizens Advice uses a methodology that unfairly disadvantages us as smart prepay specialists."

E.On stated that it had experienced an "unprecedented rise" in customer contact during the months preceding the April price change. It also apologized to any customers who felt their service was lacking around this time.

Dale Vince, founder of Ecotricity, stated that Citizens Advice's numbers "does not reflect our current performance".

He stated that since the statistics were collected, the company had hired more people to meet the higher demand.

Ofgem, UK's energy regulator said it was working to improve service and added that "now is a good time to get better."

It stated that "Our top priority in protecting consumers" was its number one priority. Citizens Advice stats show that there are areas where customers are not receiving the service they need.

"We are very clear with our suppliers that the current gas crisis must not be used as an excuse to poor performance or sharp practices.

1 Living costs: Families that care for children in crisis 2 European Political Community: Could the UK join a... 3 Partygate: Harriet Harman will lead the probe into... 4 Pride at 50: A basement is where the LGBT revolution... 5 Climate change: "Fifty-fifty chances" of... 6 Glastonbury 2022: 11 strange and wonderful moments 7 Woman denies intimidating BBC Newsnight journalist... 8 London Pride organisers tell uniformed police not... 9 English exam board to remove Irish writers 10 Daniel Greer: After a family appeal, more than 8,000... 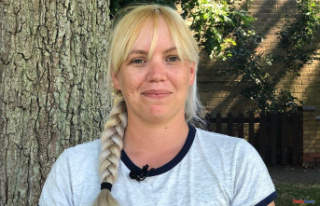