In the run-up to the reduction in energy tax, it is feared that fuel prices will not fall suddenly. 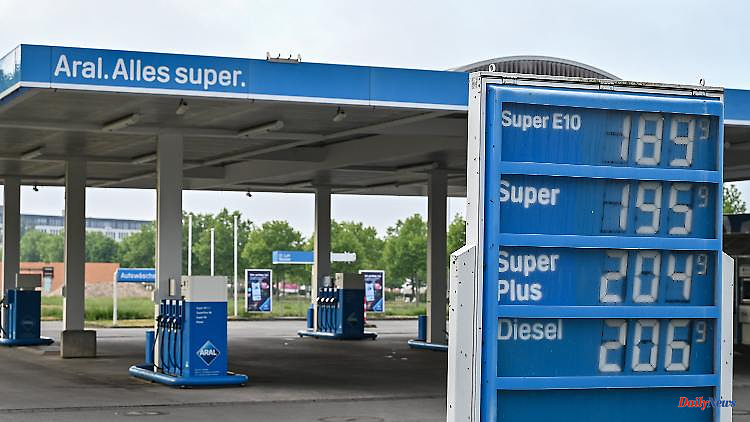 In the run-up to the reduction in energy tax, it is feared that fuel prices will not fall suddenly. However, the fear does not come true. For the first time in weeks, drivers can get a liter of Super E10 for less than 1.90 euros.

The reduction in energy tax that has been in effect since midnight has led to a significant drop in fuel prices at filling stations. This is shown by a quick evaluation of the prices at around 400 petrol stations in Munich, Berlin and Hamburg between 6 a.m. and 7 a.m. compared to the previous day using ADAC fuel price data.

While not all gas stations have significantly reduced their prices, the vast majority saw a clear difference just a few hours after the tax cut. On Wednesday, a liter of Super E10 cost less than 1.90 euros at around 350 of the gas stations surveyed. During the same period on Tuesday, there was only one gas station in the area surveyed that offered E10 for less than 2 euros. For the majority, the price at the time was between 2.10 and 2.30 euros.

The theoretical price difference for super petrol due to the tax relief would be 35 cents per liter. Based on the data available, this is roughly within the range of the reductions. However, it is still too early for a more precise assessment.

There was also a clear trend towards falling prices for diesel. While the fuel was only rarely available for less than 2 euros on Tuesday morning, these prices already accounted for the majority on Wednesday. On the other hand, more than 2.10 euros were hardly ever asked for. That was still the case in almost half of all cases on Tuesday. In the case of diesel, the relief from the tax cut is significantly lower at just under 17 cents per liter.

It had been expected in advance that fuel prices would not fall abruptly on Wednesday. The reason for this is that the reduced tax does not apply to sales at the pump, but from the tank farm or refinery. This means that all gas station supplies delivered before midnight are still subject to the normal higher tax rate. The fact that the majority of petrol stations have already reduced their prices significantly could be a result of the high level of public attention and the associated competitive pressure.

1 Zverev now wants the title: "I beat the best... 2 Javelin throw record holder in crisis: Vetter seems... 3 Bavaria: fire on chicken yard: around 1500 chickens... 4 Mecklenburg-Western Pomerania: Association hopes for... 5 gap. They are seeking land and volunteers to help... 6 Thuringia: Burning house in Mittelpöllnitz 7 Mecklenburg-Western Pomerania: After a threat to the... 8 Defense. Historical referendum in Denmark about European... 9 Tomorrow is what we are looking for. Boris Tavernier:... 10 Clear edge for the competition: The new BMW X1 - more... 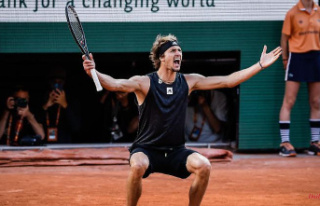 Zverev now wants the title: "I beat the best...