The corona pandemic is reducing the number of cars on offer for rental car providers. 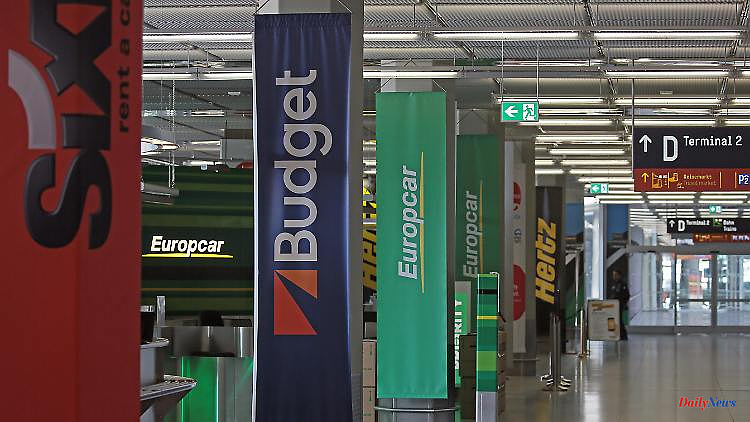 The corona pandemic is reducing the number of cars on offer for rental car providers. The car rental association BAV explains that the industry is only now receiving cars that should have been delivered last year. Consumers look in vain for cheap rental cars - like some previous stations.

For the time being, consumers must continue to expect high prices for rental cars. Compared to the pre-crisis year of 2019, rental car prices had risen by more than 115 percent by mid-May, says the President of the car rental association BAV, Erik Hilgerloh, in the magazine "Automobilwoche". Higher costs would arise primarily from a lack of vehicles and a lack of predictability.

"We are only now getting the orders from last year delivered, but we are already ordering the vehicles for 2023," explains the head of the association. "The ability to plan is crucial in the rental business." In 2021 alone, around 75,000 cars were missing. The demand from landlords is "gigantically high" and has increased compared to the previous year, emphasized Hilgerloh.

The result of the shortage drives up the costs by around 15 percent, since significantly more vehicles have to be transferred between the stations. Due to the lack of supply, landlords would also have to rearrange their services, which would shift the price structure.

Car rental companies are therefore trying to reduce the rising costs by closing locations. "A network with 200 stations is of course associated with significantly higher costs," said Hilgerloh. "Accordingly, the international landlords are reacting by downsizing their networks and closing stations." Smaller landlords are much more flexible.

The main reason behind the supply difficulties in the automotive industry is the global chip crisis. Since manufacturers can produce fewer cars because of them, they are also less interested in selling them to rental companies at very high discounts as they used to. The example of Germany clearly shows how strong the decline is: For 2019, the Federal Motor Transport Authority reported a good 410,000 new registrations by rental companies. In 2020, under the impact of Corona, there were almost 287,000. And last year the number fell even further to a good 270,000.

1 "Rat tail in panic": Volker Bruch explains... 2 The right power surge is missing: Toyota bZ4X - not... 3 Baden-Württemberg: Seven seriously injured after... 4 Bavaria: Man died after an accident in Aschaffenburg 5 Russian Kremlin critic in exile: Ex-Prime Minister... 6 Record inflation: Stock exchanges suffer price losses... 7 After Oscar slap: Will Smith plans Hollywood comeback 8 Bavaria: 52-year-old died after an accident in Aschaffenburg 9 "At some point there will be a bang" in... 10 Reacting correctly: The best tips for bee and wasp... 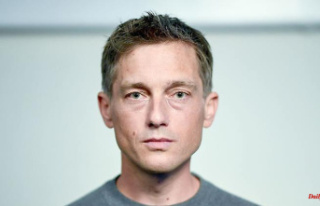