Finland, Bulgaria and Poland have already turned off the gas supply to Putin. 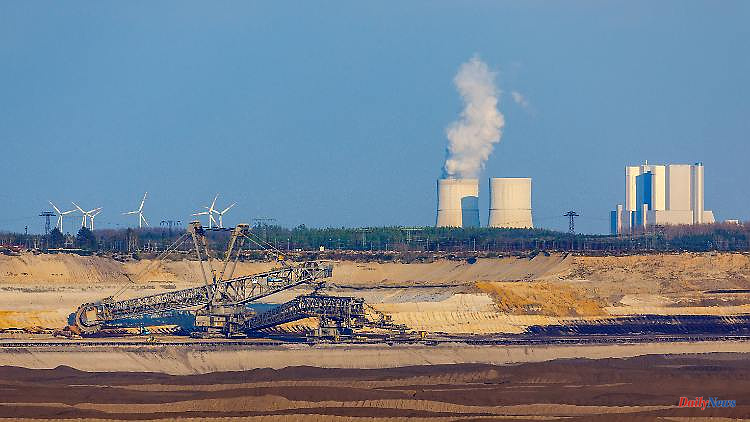 Finland, Bulgaria and Poland have already turned off the gas supply to Putin. That threatens Germany too. In this case, the Federal Ministry of Economics wants to suspend the generation of electricity from gas - and keep more coal and gas-fired power plants in reserve that are actually supposed to be taken off the grid.

Large quantities of Russian gas are still flowing from Russia to Germany, but it is uncertain whether this will continue. The examples of Bulgaria, Finland and Poland show that Russia's head of state Vladimir Putin is prepared to punish Ukraine's western allies by cutting off gas supplies. The House of Federal Minister of Economics Robert Habeck is therefore continuing to make preparations for this scenario and is trying to further reduce Germany's dependence on Russian gas.

As has become known from circles of the Federal Ministry of Economics, in the event of a gas freeze in Germany, no more gas should be used for electricity generation. Instead, power plants that have already been taken off the grid or will soon go off the grid would be used again, which generate electricity by burning oil, lignite and hard coal.

Germany's dependence on Russian gas has already fallen from an import share of 55 percent to 35 percent. If these suddenly disappeared, the loss for industry and the heating sector would be severe. In order to save gas elsewhere in this case, the raw material should no longer be burned to generate electricity. Instead, oil and coal-fired power plants should be able to step in at short notice, which the Habeck House wants to oblige by regulation. Hard coal plants with a capacity of 4.3 gigawatts and oil-fired power plants with a capacity of 1.6 gigawatts are already in the so-called grid reserve.

According to the Coal Power Generation Termination Act, power plants with a total of 2.6 gigawatts will cease continuous operation in autumn and next year and will also be transferred to the grid reserve. They should now all be obliged to be technically operational from one day to the next and to have enough fuel in reserve in case of an emergency. Because power plants in the grid reserve are regularly needed for the fluctuations in winter operation, they are basically ready anyway.

In addition, lignite-fired power plants that have actually been completely shut down, which are kept in the so-called safety reserve for emergencies until 2023, are to remain in an extended reserve until March 31, 2024. The restart should also be faster in the ten days previously prescribed. According to the ministry, an additional 1.9 gigawatts can be called up.

In total, there are 21 oil and coal-fired power plants that are already in the grid reserve or are being transferred to it. According to circles of the Ministry of Economic Affairs, there are also five lignite-fired power plants from the safety reserve. A total of 10 gigawatts of power generation capacity is available, for which no gas would have to be burned, according to the ministry. These measures could temporarily reduce Germany's total gas requirements by 10 percent.

However, to ensure that gas converters do not continue, the ordinance stipulates that they should no longer be able to work economically in terms of price. How exactly is still unclear. In any case, electricity from gas will become more expensive and therefore no longer required by the market, is the calculation. This measure should take effect for a maximum of six months, i.e. around the winter, when gas for heating without the Russian raw material is scarce. However, exceptions should be possible for gas-fired power plants that produce electricity and heat and that are relevant for the heating supply.

The plan of the ministry led by Habeck is not unproblematic for the German climate goals: Lignite in particular is to be permanently phased out of combustion as quickly as possible because of its particularly poor climate balance, but hard coal must also be replaced by 2038 according to the coal phase-out law. At the urging of the Greens, the traffic light government agreement even provides for the phase-out of coal to be brought forward to 2030 if it is at all possible.

Now it is the Green Habeck who has to keep the fossil power plants alive longer than previously planned. However, the plan will only have an impact on Germany's CO2 balance if Russian gas really has to be replaced suddenly. In that case, missing the climate targets in the electricity sector would probably be a secondary problem for the federal government. 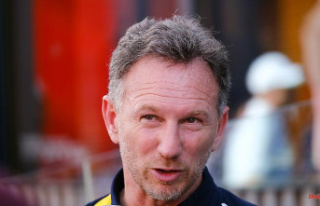