Due to the lower production capacity of wind turbines, coal-fired power plants are often used as a substitute. 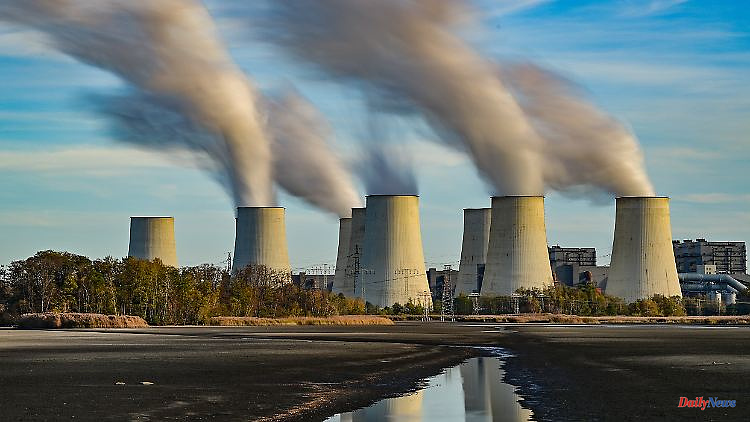 Due to the lower production capacity of wind turbines, coal-fired power plants are often used as a substitute. According to a media report, coal shortages are now also threatening in Germany. The network operators warn that there is an "increased risk" of problems with the power supply.

According to a newspaper report, the European Association of Transmission System Operators is warning of a bottleneck in coal supplies this winter. At the beginning of next year there is an "increased risk" that there will be restrictions on the power supply, reports the "Bild" newspaper, citing the association's new winter outlook.

The warning therefore applies to Germany and other European countries. According to the report, one reason is the comparatively low production capacity of wind turbines. Coal-fired power plants have therefore often had to step in as a substitute in recent weeks. As a result, there were bottlenecks in the supply of coal in some EU member states such as Germany and Poland.

At the same time, the Bundestag decided to phase out coal earlier in North Rhine-Westphalia. The coal-fired power plants are to be taken off the grid as early as 2030, eight years earlier than originally planned. In view of the energy crisis, however, the continued operation of two lignite-fired reactors, which were actually supposed to be shut down this year, is made possible.

The two blocks Neurath D and Neurath E can continue to run until March 2024. In September 2023, a decision will be made as to whether the term will be extended by another year. The two systems have a combined output of 1.2 gigawatts, which roughly corresponds to a nuclear power plant. Despite the changes, the planned compensation payments under the existing coal phase-out law of 2.6 billion euros are to be retained.

It is unclear what will happen to lignite-fired power plants in East Germany. The end date of 2038 still applies to them. However, the traffic light coalition had agreed to “ideally” bring forward the exit in Germany overall to 2030. 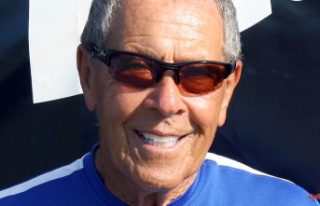