Rügenwalder Mühle facing problems: "We are in the middle of a food crisis"

At the food producer Rügenwalder Mühle, 60 percent of the products are now vegetarian. 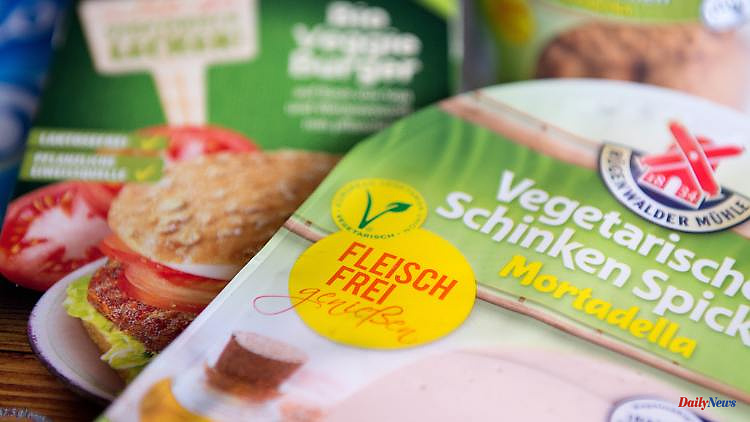 At the food producer Rügenwalder Mühle, 60 percent of the products are now vegetarian. Group boss Hähnel talks about the tense situation on the food market and names the challenges his company is facing.

Rügenwalder Mühle is going through a radical upheaval. Just a few years ago, the family business stood exclusively for sausage, ham and meatballs. In the meantime, however, according to their own statements, 60 percent of the products are vegetarian.

"There will be even more shifts in the future," says Rügenwalder boss Michael Hähnel in the podcast "The hour zero", whose company now sells vegetarian schnitzel or vegan cold cuts on a large scale.

However, like many in the food industry, Rügenwalder is also facing major problems. According to Hähnel, rising raw material and energy prices are leading to a "cost explosion", which is also influencing customer behavior.

"We are currently noticing an extreme reluctance to buy," says Hähnel. "We've been riding a complete roller coaster since the corona pandemic." The higher prices meant that some buyers turned away from the meat substitutes again.

From the manager's point of view, however, the difficulties go well beyond his own company. "We are in the middle of a food crisis," says Hähnel, referring to the lack of raw materials, but also to diseases such as swine and poultry flu. "And we won't solve them if we don't question the way we work and think."

The Rügenwalder boss assumes that an increasing demand for vegetarian products will also make it more difficult to supply the necessary raw materials such as soy. One must therefore already think about alternatives. "The commodity markets that we access are becoming increasingly scarce," he said.

Listen to the new episode "The Zero Hour": 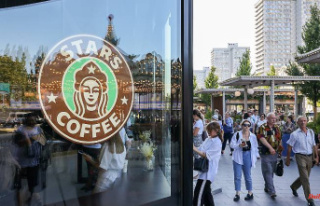