Russians throttle gas delivery: This is how Uniper can be saved 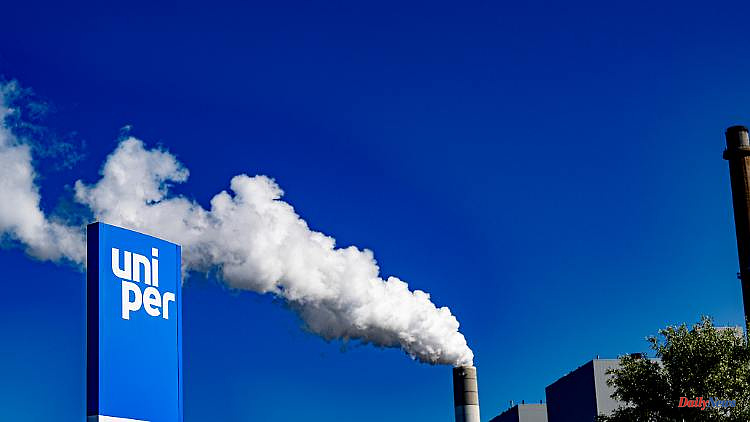 Uniper receives significantly less Russian gas and has to buy replacements at great expense. The company calls for help from the state. The rescue operation for Lufthansa could be a role model.

Uniper continues to struggle with reduced gas delivery volumes from Russia via the Nord Stream 1 pipeline. "As in the last few days, we are still at around 40 percent of the volumes we nominated that arrive in Germany," said the troubled energy company.

The company had called for help from the state because of the high cost of purchasing replacement quantities. The federal government is apparently thinking about how to prevent Uniper from collapsing.

The rescue operation could follow the example of Lufthansa, which had to be saved from bankruptcy two years ago with billions in public aid due to the business slump in the corona pandemic. According to insiders, a draft law that would make this possible is currently being coordinated between the ministries.

In March 2020, the Economic Stabilization Fund (WSF) was launched to support companies in the Corona crisis. With a budget of 600 billion euros, he was able to use various instruments: To ward off acute liquidity needs, the state development bank Kreditanstalt für Wiederaufbau (KfW) provided loans or loan guarantees.

Lufthansa and the travel group TUI mainly used silent participations from the WSF. This is a form of interest-bearing equity in which the lender, unlike a shareholder, has no voting rights. The interest rate at Lufthansa was initially 4 percent and would have risen to 9.5 percent with long-term use by 2027. In the case of the airline, the state also participated directly by purchasing a block of shares of 20 percent. It made the state the main shareholder, which could appoint two representatives to the supervisory board.

In the grand coalition that governed at the time, it was disputed how much influence the state should have on Lufthansa. The SPD wanted to ensure a say and control over the share package in view of the high volume of financial aid of up to nine billion euros. The Union parties CDU/CSU did not want to interfere with the group's business and were therefore in favor of silent participations. The Lufthansa shareholders had to approve the plan at an extraordinary general meeting.

Since this was state aid, which is not intended to give the company any advantage over non-state-supported competitors, the EU Commission also had to examine and approve the rescue package. This was done with conditions: Lufthansa was not allowed to take over companies or cross-subsidize parts of the company as long as 75 percent of the aid was not repaid. Shareholders and managers should also not benefit from taxpayer money - which is why dividends, bonus payments and other variable remuneration were only allowed to flow again once the entire rescue package had been paid back. The remuneration of Lufthansa board members has thus more than halved.

As early as November 2020, Lufthansa was again able to raise funds from private investors on the capital market and gradually repay the loans and silent participations. The WSF currently still holds around 14 percent of Lufthansa. He must sell this stake by October 2023. 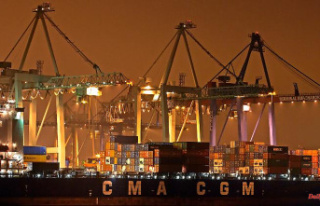