Sale for up to 20 billion: Bahn subsidiary Schenker is to be sold 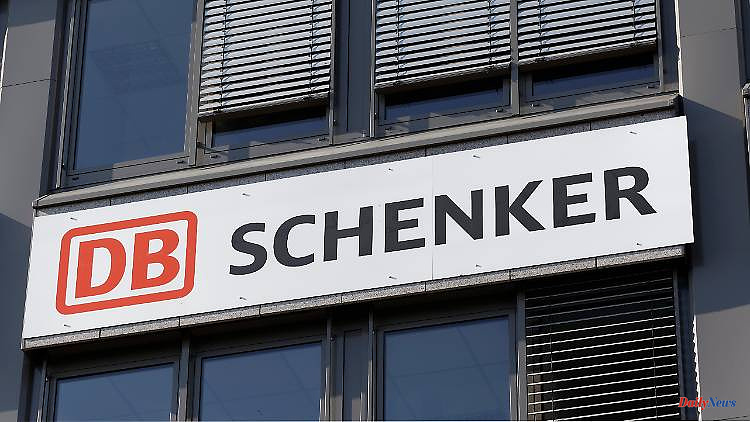 Deutsche Bahn urgently needs money for investments. For this reason, she will soon have to say goodbye to her winning guarantor. According to insider reports, their logistics subsidiary Schenker, which has so far accounted for a third of sales, is being offered for sale.

According to insiders, after a long struggle, the federal government has decided to sell the international rail logistics subsidiary Schenker. A federal and railway working group recently made the fundamental decision, said government and industry representatives. According to this, the supervisory board of the state-owned company should approve the sale this year if possible, probably in a special meeting.

Both a direct sale and an IPO are options. One does not want to be put under time pressure, a sale is only conceivable in 2024. Neither the leading Federal Ministry of Transport nor the railways wanted to comment on the information. Schenker, with its 75,000 employees worldwide, accounts for more than a third of Deutsche Bahn's turnover. In the first half of 2022, the division made an operating profit of almost 1.2 billion euros, putting the entire group back in the black.

The value of the company is currently estimated in financial market circles at 12 to 20 billion euros, but depends heavily on the global economy as a result of the Ukraine and energy crises. Deutsche Bahn is heavily indebted and needs money for investments. In addition, the international logistics business is not considered a core task of the state company, especially by the Greens and FDP.

Last year, the federal government invested more per capita in rail than ever before - and yet the Pro-Rail Alliance sees a lot of catching up to do in a European comparison. According to the association, the federal government invested 124 euros per citizen in the rail infrastructure last year. In the previous year, the per capita expenditure for rail was still 88 euros. "After all, Germany overtook Italy for the first time in a per capita comparison in 2021," said Managing Director Dirk Flege.

However, according to the association, the current figure of twelve euros is due to a special effect. These came from the equity increase for Deutsche Bahn, which the federal government decided for 2020 but only paid out a year later. "After this special effect, Germany's falling behind in per capita investments in 2022 is already inevitable," said Flege. Compared to the investments of other EU countries, Germany must continue to do so. The leader, Luxembourg, spent around EUR 607 per capita on the rail infrastructure, a multiple of that. Switzerland comes in second place at 413 euros. 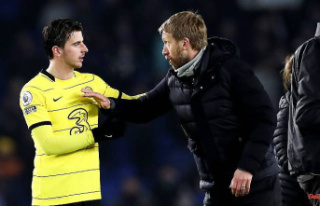