Adhesives and detergents fill Henkel's coffers in the first half of the year. 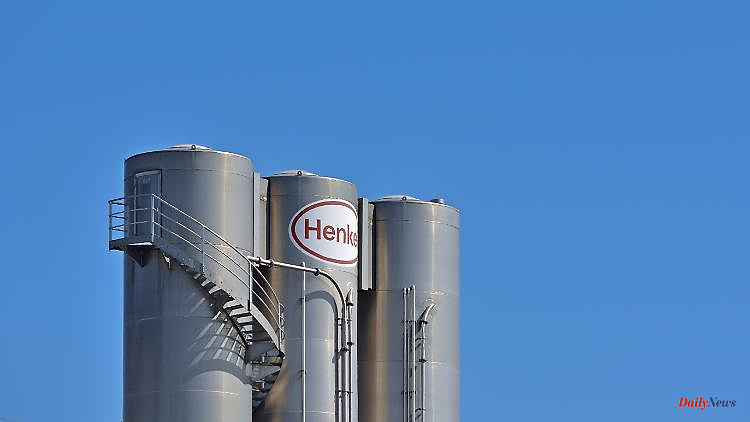 Adhesives and detergents fill Henkel's coffers in the first half of the year. But the production costs and the group cannot pass this on to the customers in full. Profit collapses.

The consumer goods group Henkel earned significantly more in the first half of the year thanks to flourishing business with adhesives and detergents. However, increasing material and logistics costs are weighing on the profits of the Düsseldorf company: Henkel worked significantly less profitably. "In an extremely difficult environment, sales development in the first six months is above previous expectations for the year as a whole," said CEO Carsten Knobel. In view of the course, the Dax group has now raised its sales forecast for 2022.

From January to June, the manufacturer of Pritt, Loctite and Persil increased sales by a good ten percent to almost eleven billion euros, as Henkel announced. In particular, the business with adhesives and detergents increased significantly, the ailing cosmetics division was able to grow organically only minimally. Adjusted operating income (EBIT) fell from EUR 1.4 billion to less than EUR 1.2 billion due to increased costs that could not be fully offset by price increases. Adjusted profit after taxes and third parties has more than halved to 447 million euros. Adjusted earnings per preferred share fell to EUR 1.95 from EUR 2.40.

The Düsseldorf group is currently undergoing restructuring. CEO Knobel merges the cosmetics business with the detergent division. With the new division, with sales of around ten billion euros, he wants to make Henkel more effective - but also reduce costs. The new structure should be in place by early 2023 at the latest, he confirmed.

Henkel now expects organic sales growth of 4.5 to 6.5 percent in 2022, previously it was 3.5 to 5.5 percent. Knobel confirmed his profit forecasts. The adjusted return on sales (EBIT margin) should continue to be in the range of 9 to 11 percent.

The consumer goods groups are groaning under rising costs for materials and logistics. In terms of material prices alone, Henkel has stated in the past that it expects an increase in the mid-twenty percent range in 2022 compared to the annual average for 2021. Henkel is also withdrawing from Russia and Belarus after the Russian attack on Ukraine. Henkel continues to examine all options for implementing the decision, which should take place by the end of the year.

Competitor Beiersdorf had also increased earnings in the half year. The Nivea manufacturer increased sales and profit by double digits and confirmed its goals. Burdens from higher material and transport costs were dampened by growth.

1 Dispute with Conte fascinates everyone: England celebrates... 2 'If I don't have any money...': Jurgen... 3 Accident in Brandenburg: Two people die in a light... 4 First test results: Fish in the Oder did not die of... 5 "It's hard to be hated": "Stranger... 6 Distribute additional costs: What is known about the... 7 Regularity is crucial: you should keep this in mind... 8 Exceptional frame: Pedelec Honike U4 - chic look,... 9 Saxony-Anhalt: New observation tower for the Brietz... 10 Baden-Württemberg: car burglar steals swimming trunks... 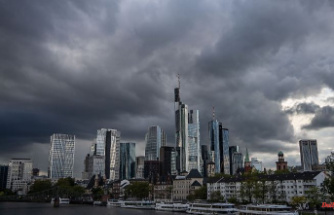 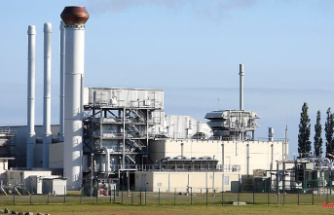 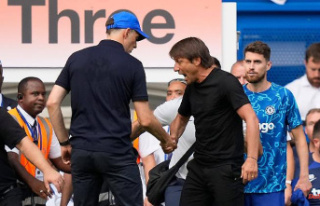