According to a report by "Welt am Sonntag", the share of oil imported from Russia in May was almost 28 percent. 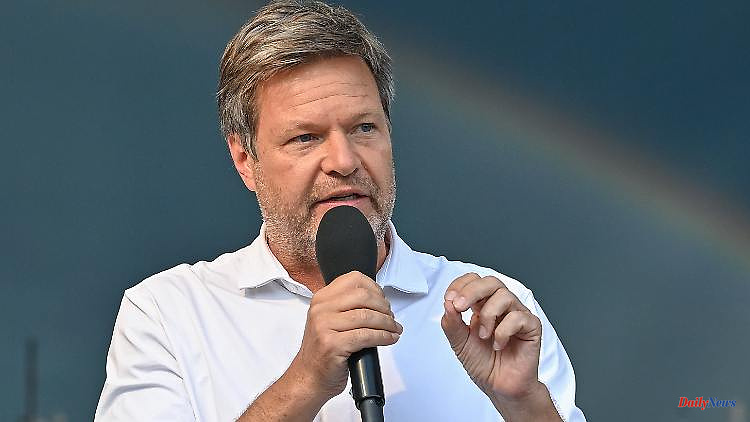 According to a report by "Welt am Sonntag", the share of oil imported from Russia in May was almost 28 percent. Economics Minister Habeck spoke of only twelve percent for April. CDU Vice Spahn and the energy policy spokesman for the FDP, Kruse, the reduction is going too slowly.

According to a report, Germany is even more dependent on Russian crude oil than recently stated by Federal Economics Minister Robert Habeck. A response from Habeck's ministry to a question from Jens Spahn, a member of the Bundestag, shows that in May 27.8 percent of the crude oil imported by Germany came from Russia, as reported by "Welt am Sonntag". Habeck said at the end of April that the proportion was only twelve percent at that time.

According to the report, the Economy Ministry explained the discrepancy between the minister's statement and the actual number by saying that oil-importing companies had signaled at the time that they could withdraw from existing contracts with Russian suppliers at short notice if Russia stopped deliveries or imposed a complete embargo.

Spahn said about the discrepancy in the minister's statement and the actual quota: "The reduction in dependence on crude oil to twelve percent announced by Economics Minister Habeck weeks ago was apparently more of a spontaneous estimate." The deputy CDU chairman criticized the fact that dependence on Russia for oil has hardly decreased recently. In March, the rate was 37 percent.

There was also criticism of the slow decline from the coalition: the still high import share of Russian oil is "absolutely unsatisfactory," said the energy policy spokesman for the FDP parliamentary group, Michael Kruse, of the "Welt am Sonntag". 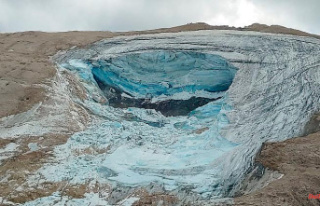