In the opinion of the plastics manufacturer Covestro, the controversial gas surcharge is not a great success. 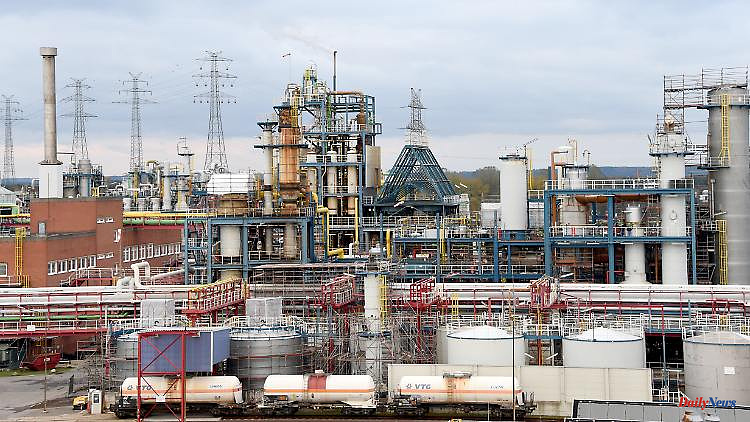 In the opinion of the plastics manufacturer Covestro, the controversial gas surcharge is not a great success. The fact that some importers refrained from doing so proves this. A tax for everyone would be better.

The CEO of the Leverkusen-based plastics group Covestro, Klaus Schäfer, has sharply criticized the levy decided by the federal government to support gas importers. "The levy is highly immature and completely unfair. Costs and benefits are not in balance," Schäfer told the "Kölner Stadt-Anzeiger".

Depending on the further development of energy prices, Schäfer expects high additional costs for his company. "Competitors will have to subsidize each other later," he criticized. In addition, some gas importers have already declared that they can waive the levy. "That doesn't speak for the precision of this instrument."

As an alternative, the manager proposed a gas tax "that would be spread across the country." Covestro is a group specializing in plastics precursors with almost 18,000 employees.

The gas surcharge is intended to relieve companies that have to buy gas elsewhere for a lot of money to fulfill their contracts because of the reduced deliveries from Russia. They are currently not allowed to pass on their additional costs, the levy should compensate for 90 percent of these costs from October. This is intended to prevent company bankruptcies and ultimately delivery failures. Twelve companies have registered a claim to money from the levy; At the same time, RWE announced that it would not make a payment for the time being.

The claims total around 34 billion euros - a large part of which is attributable to the gas importers Uniper and Sefe (formerly Gazprom Germania). However, there are also companies on the list that are not currently in economic difficulties. Politicians from the SPD and the Greens have therefore already insisted on preventing deadweight effects. 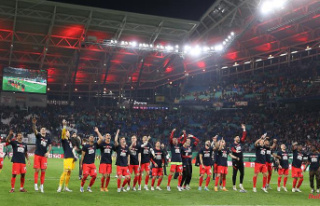 After a poison attack on the lawn: the cup game in...