Site taken over after bankruptcy: Thyssenkrupp subsidiary will build submarines in Wismar

In the future, submarines will also be built at the traditional shipbuilding site in Wismar: after the insolvency of the MV shipyards, the Thyssenkrupp subsidiary TKMS took over the site and "as many employees as possible", as IG Metall announced. 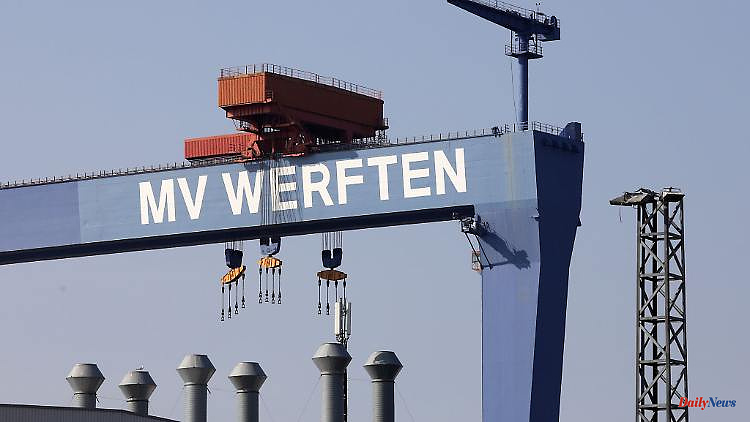 In the future, submarines will also be built at the traditional shipbuilding site in Wismar: after the insolvency of the MV shipyards, the Thyssenkrupp subsidiary TKMS took over the site and "as many employees as possible", as IG Metall announced. The new owner promises a "long-term perspective".

The submarine and naval ship manufacturer Thyssenkrupp Marine Systems (TKMS) takes over the Wismar site of the insolvent MV Werften. As TKMS announced, the employees were informed by the insolvency administrator Christoph Morgen. As a result, "one of the most traditional shipbuilding locations in Germany once again has long-term prospects," the company explained. In the future, TKMS will be able to manufacture submarines in Wismar "in the course of 2024".

The decisive factor for this, however, is "an order from the federal government for further submarines and the resulting investments in upgrading the shipyard," the company explained. The extent to which employees could be hired also depends on this. The dependency on public contracts also explains why production can only start there in the course of 2024.

It was agreed not to disclose the purchase price. Mecklenburg-Western Pomerania's Economics Minister Reinhard Meyer welcomed the fact that TKMS showed a "future perspective" for the shipyard location. This means there is an opportunity "to keep as many jobs as possible in the maritime industry," explained the SPD politician.

MV shipyards filed for bankruptcy in January after the shipyards considered talks about financial aid with the federal government and the state of Mecklenburg-Western Pomerania to be futile. The group of companies belongs to the Genting Hong Kong group. Eight companies at the three shipyard locations in Wismar, Rostock-Warnemünde and Stralsund are affected by the insolvency proceedings.

Insolvency administrator Morgen was pleased that a new owner had been found for the Wismar site in TKMS, "who will permanently maintain shipbuilding in Mecklenburg-Western Pomerania and, if necessary, even expand it". He was "however, also aware that the distance to the restart is long for the employees of the shipyard". That is why he will "continue to do everything possible to shape the transition and to secure employment for as many employees as possible".

The IG Metall coast announced that they had agreed with TKMS on key points for the creation of new jobs in Wismar. TKMS not only buys a site and halls, but also offers as many employees as possible at MV Werften prospects with good working conditions. The company has made a commitment to us to do this," explained IG Metall district manager Daniel Friedrich. Depending on the orders, initially 800 and then up to 1,500 employees will be hired directly and permanently, primarily from the transfer company. 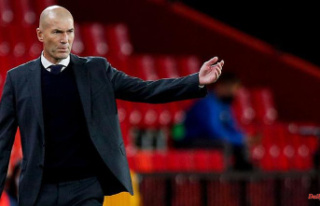