Demand in the US is good, in China it is recovering and Europe is showing ups and downs. 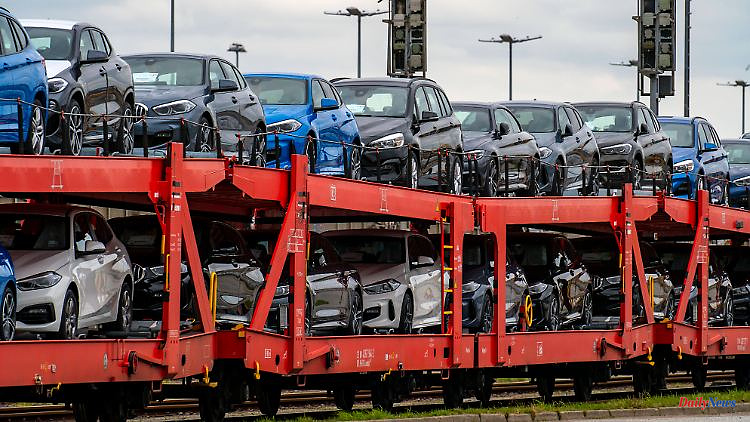 Demand in the US is good, in China it is recovering and Europe is showing ups and downs. The bottom line is that the carmaker BMW expects more sales in the coming year. The group also benefits from higher prices.

According to CFO Nicolas Peter, the Munich-based carmaker BMW believes that slight growth is possible in the coming year, despite the threat of a recession. "We expect that we can grow very slightly compared to 2022," he said. There is no guarantee for that though. But the order backlog and the product offensive made us confident.

Demand in the US continues to be very good, said Peter. In China, it is recovering after the lockdowns in the second quarter. Things are different in Europe: While orders in Germany and Great Britain were weaker, incoming orders in France, Spain and Italy are very stable.

In the second half of the year, sales are likely to pick up again compared to the previous year, said Peter. But that's not enough to make up for the minus in the first half of the year. Because of this year's lockdowns in China and the ongoing chip crisis, BMW had lowered its sales target for the current year and is now expecting a small decline: Around 2.4 million to 2.45 million cars can be expected to be sold in the current year, said Peter. Of these, around one in ten is likely to be an electric car. In 2023, the number of e-cars sold is likely to rise to around 400,000.

It also plays a role that the Munich-based company is making progress with the expansion of its product range: Peter pointed out that an electric version of the bestseller X1 will be launched in November, which BMW has high hopes for in the coming years.

At the same time, the car manufacturer is well on the way to achieving the goal of a profit margin of between seven and nine percent in the current year; it's more likely to be between eight and nine percent, Peter said. The financial services business should continue to benefit from high used car prices. At the moment there is no indication that the prices for used cars are falling, said Peter. The statements were well received on the stock exchange: the share gained a good two percent.

Because of the shortage of chips, car manufacturers around the world have recently produced fewer cars than originally planned. This has driven up prices for new and used cars. BMW has raised its new car prices a bit more than in previous years, but is not the most aggressive company in the market, Peter said. So far, the energy crisis has not led to failures at suppliers. The company is looking at the issue very closely. BMW has reduced its own gas consumption by around 15 percent. Among other things, BMW uses gas in combined heat and power plants to produce electricity and heat.

1 Basketball Bundesliga before the start: After the... 2 £2,500 for a Corgi: The Queen's favorite dogs... 3 Swastika on sweater: Russian gunman was an ex-student 4 Harry and Meghan in the pillory: the British press... 5 Diesel dawn for trucks: The IAA Transportation shows... 6 North Rhine-Westphalia: Elderly woman crashes into... 7 North Rhine-Westphalia: 46-year-old in court for rape... 8 Baden-Württemberg: Bühler municipal council makes... 9 North Rhine-Westphalia: truck with animals stolen... 10 Hesse: man directs a pistol at passers-by in Wetzlar... 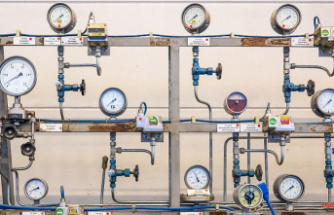 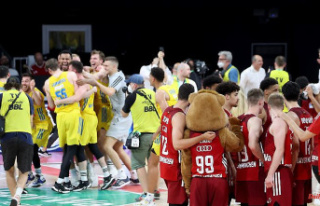 Basketball Bundesliga before the start: After the...