The International Motor Show moved from Frankfurt to Munich with much advance praise. 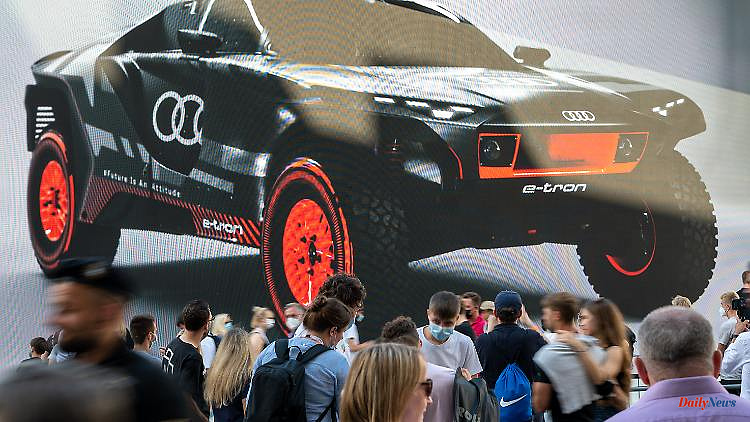 The International Motor Show moved from Frankfurt to Munich with much advance praise. But the red-green city council of the Bavarian state capital is now cutting the exhibition space. The CSU is outraged. The VDA examines the consequences.

The German Association of the Automotive Industry (VDA) is putting its motor show to the test following a decision by the Munich city council to reduce the exhibition space at the IAA. The VDA said that the fact that the decision was taken unilaterally in part with the concept of the application being withdrawn surprised the association and was difficult to understand. "We will now examine the consequences of this decision."

The International Motor Show (IAA) took place in September 2021 for the first time in the Bavarian capital. The concept included exhibition areas distributed throughout the city center, not just areas on the exhibition grounds. The Munich city council decided on Wednesday evening to relocate or reduce parts of the exhibition space in the city center after there had been massive criticism of the extensive exhibition stands from the population.

SPD faction leader Anne Hübner had said in the Munich city council that if the abandonment of Odeonsplatz and the reduction in size at Königsplatz were not accepted, "then you just have to go to Frankfurt". In 2020, Munich prevailed in the competition for the IAA against Berlin, Hamburg, Cologne, Frankfurt, Stuttgart and Hanover, with a new concept: the motor show in exhibition halls became a mobility fair throughout the city.

The Bavarian head of state chancellery Florian Herrmann from the CSU said: "The red-green decision in the Munich city council is small-minded for a cosmopolitan city, hostile to innovation and therefore more than regrettable." The city should think again about compromises. Bavaria is a car country. The state government has campaigned for the IAA to come to Munich. "It's not our style to unilaterally change contracts. And it's very strange when red-green city councilors say that the organizer can return to Frankfurt if something doesn't suit him."

For Messe München, which the IAA organizes together with the VDA, Managing Director Stefan Rummel said that the 2021 event was an outstanding experience for citizens and visitors and brought the city and state 240 million euros. The trade fair will check the changed specifications. However, she is confident that the IAA will also become a "beacon for the industry" in 2023. The ADAC Südbayern appealed to the city to give the IAA "the space to conduct the necessary discussions on the issue of future mobility". The new concept was a crowd puller. 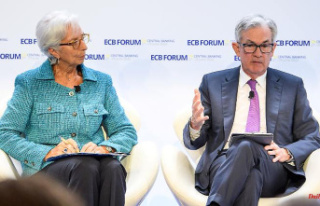