The government's relief packages to date have not only met with applause. 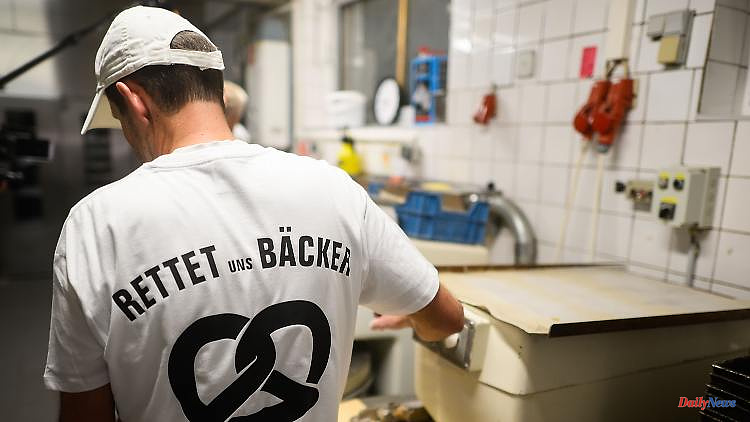 The government's relief packages to date have not only met with applause. The medium-sized economy feels left out. As the Green Party chair Lang announced, further help will be examined in the coming weeks, which is primarily aimed at small and medium-sized companies.

Green Party leader Ricarda Lang has promised further relief packages. In the next few weeks, it will again be about corporate aid, she told the newspapers of the Funke media group. "We should think primarily of small and medium-sized companies, such as bakers or handicraft businesses."

"We have laid a good foundation for the autumn and winter. But the energy crisis that the war of aggression against Ukraine has thrown us into will not end in three, five or eight months," she said. "We have shown with the three relief packages so far: we won't leave anyone alone. Nothing will change about that."

The Mittelstandsverband BVMW criticizes that the relief announced by the traffic light does not provide any help for small and medium-sized companies. "It's not a relief package, it's a redistribution package," said Markus Jerger in a recent interview with ntv.de. The weak are relieved and supported, which is a good thing. "But there is nothing for the economy - at most small crumbs". The program for energy-intensive companies, for example, is as helpful "as trying to keep someone dying of thirst alive with a single drop". Jerger expects bankruptcies to increase.

According to Lang, in addition to short-term relief, "structural changes - from the minimum wage to citizen's income and basic child security" are also important. Some things have been set in motion, others must follow. Because one thing is obvious: "Germany must become fairer."

When asked whether the debt brake was a waste, Lang said: "I wouldn't say it like that. Above all, the debt brake is not an end in itself. We want to bring our country safely into the future and have to secure the financing for it." This also includes creating new financing leeway, as is now being done with the skimming off of excess profits in the electricity market.

The parties in the traffic light coalition agreed last weekend on a third relief package worth 65 billion euros in view of the sharp rise in energy and living costs. Among other things, it provides for direct payments for pensioners and students, a heating cost subsidy for housing benefit recipients and an increase in child benefit. An electricity price brake is also planned. It is intended to guarantee private households "electricity at a reduced price" for basic consumption.

The federal government also wants to contribute 1.5 billion euros a year to a successor model for the popular nine-euro ticket. The prerequisite is that the federal states make at least the same amount available. 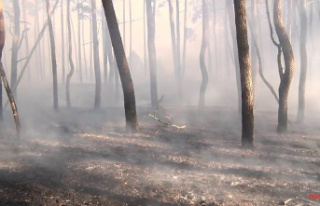