Siemens takes over Brightly Software for 1. 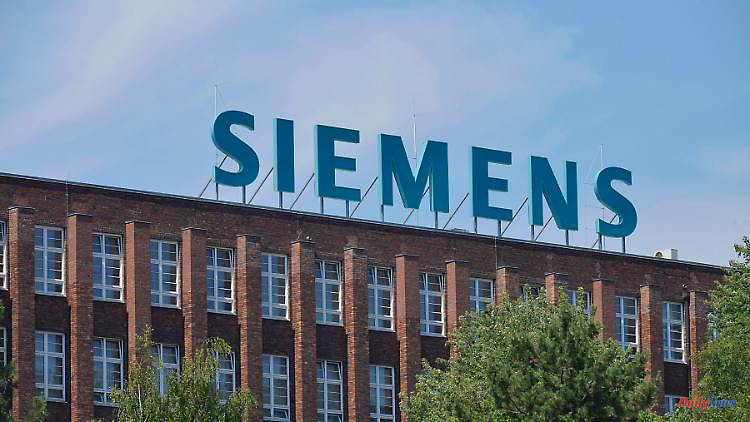 Siemens takes over Brightly Software for 1.5 billion euros. The US technology company specializes in monitoring and controlling buildings. According to Siemens, the goal is "autonomous buildings" that adapt to people's needs automatically.

Siemens is expanding its building and infrastructure software business with a €1.5 billion acquisition in the United States. The Munich-based technology group is buying Brightly Software, the manufacturer of an app for monitoring, controlling and maintaining buildings and systems, for at least $1.575 billion, as Siemens announced in the evening. If the company with 800 employees and sales of 180 million dollars (about 170 million euros) develops better than expected, the previous owner, the US financial investor Clearlake Capital, can count on a second guess.

The Brightly software accesses data from buildings such as schools, hospitals or industrial companies and the systems installed there - regardless of the manufacturer - and helps their operators with monitoring with an app. "Thanks to the seamless exchange of data, our customers can expect greater efficiency, lower downtimes and maintenance costs, shorter life cycles, better data-supported decisions and happier users in the future," said Matthias Rebellius, the board member responsible for the SI infrastructure division. The acquisition of Brightly Software puts Siemens "in a leading position in the rapidly growing software market for buildings and infrastructure". The goal is "autonomous buildings" that automatically adapt to people's needs.

Brightly is the most expensive acquisition for Siemens AG since the split into three listed companies. The takeover is part of the digitization strategy with which Siemens boss Roland Busch wants to network the real with the virtual world. In addition, cloud software, for which customers pay depending on use ("software-as-a-service"), will play a greater role in all sectors in the future. Busch wants to comment on the next steps on Wednesday. Siemens hopes that Brightly will generate synergy effects of around half a billion euros, and the acquisition should have a positive impact on consolidated earnings in 2024.

The operating margin is already above the 11 to 16 percent that SI has planned for the medium term. On the one hand, the synergies are to result from the sale of the Brightly software via the global Siemens sales network. So far, the company from the US state of North Carolina, which was renamed from Dude Solutions to Brightly in March, has generated 80 percent of its sales in America. On the other hand, Siemens also wants to sell its SI products to the 12,000 Brightly customers. Clearlake bought what was then Dude Solutions just three years ago from technology investor Warburg Pincus - according to media reports for around $500 million - and strengthened it with a number of acquisitions. Siemens is now paying more than three times as much. 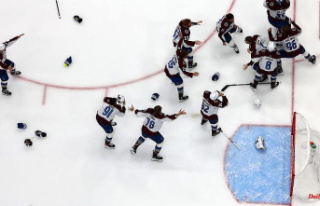