In the middle of the summer vacation period, Lufthansa is canceling around 2,200 flights. 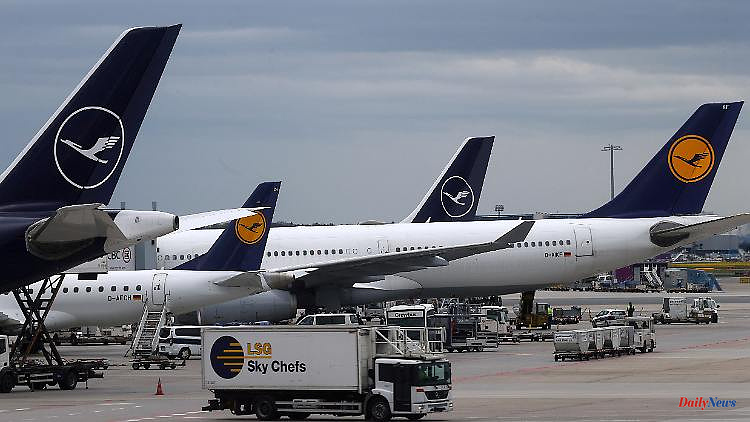 In the middle of the summer vacation period, Lufthansa is canceling around 2,200 flights. The main reason for this is the lack of staff, explains an airline board member. However, there is little that can be done in the short term. Flight operations are not expected to return to normal until 2023.

The German Lufthansa does not expect flight operations to normalize until next year. "Unfortunately, we will hardly be able to realistically achieve a short-term improvement now in the summer," Lufthansa board member Detlef Kayser told the "Welt". Currently only helping to reduce the number of flights. This is not only a German problem, but applies to the whole world. "We expect the situation to return to normal overall in 2023."

Lufthansa wants to cancel around 2,200 more flights at its hubs in Frankfurt and Munich because more and more crews are calling in sick because of Corona cases. A good two weeks ago, she announced that she would be canceling 900 connections on Fridays and weekends in July. The low-cost subsidiary Eurowings also expects further cuts. The main reason for the failures is a lack of staff - both at the airports, for example at security checks, and at the airlines themselves.

It was clear very early on that staff shortages would be a problem in the aviation industry, Kayser told the newspaper. Frankfurt Airport, for example, has invested heavily in recruitment. But it has been recognized that staff cannot be built up as quickly as hoped, which is also due, for example, to the more stringent industry-specific security checks.

The Ukraine war is also affecting air traffic in Germany. For example, military corridors that are used by NATO with a very short lead time have to be circumnavigated. Since the Russian-Ukrainian airspace cannot be used, traffic is also shifting further west and meeting over Germany. "That leads to further burdens," explained Kayser.

Lufthansa and Eurowings want to largely exclude the classic holiday routes from the cuts. Above all, flights within Germany and Europe, for which there are alternative travel options by train, are to be eliminated. 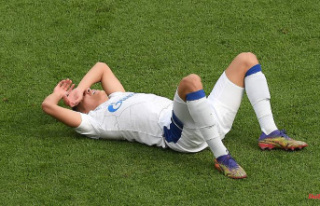