Steam integration: Teslas instead of Playstation 5: Elon Musk promises access to more than 50,000 games in cars

With the Tesla Arcade system, Tesla owners can already play various games in their car, albeit mainly classics from the 70s and 80s. 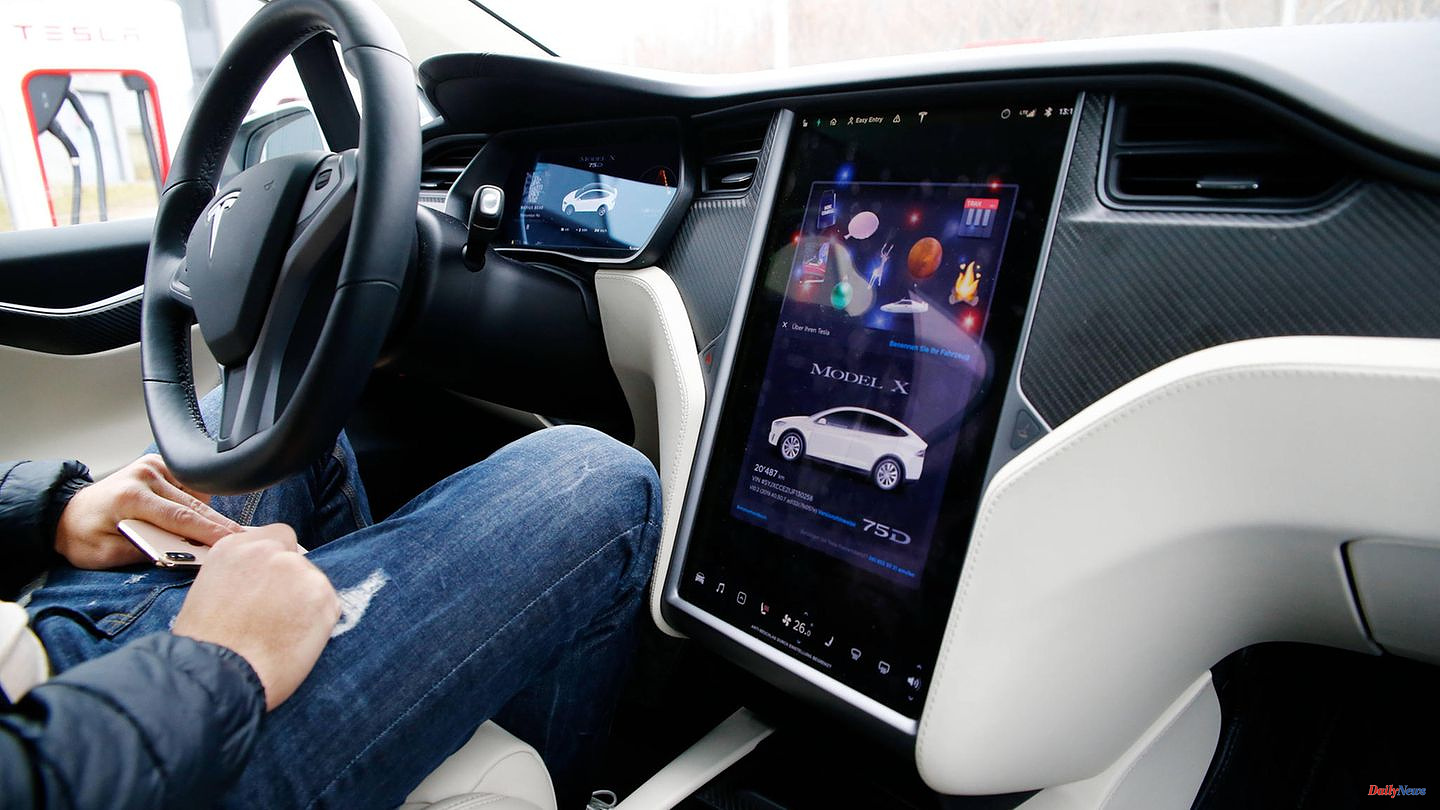 With the Tesla Arcade system, Tesla owners can already play various games in their car, albeit mainly classics from the 70s and 80s. Available are "Sonic the Hedgehog" and "Fallout Shelter", but also Backgammon and Sodoku.

Now the gaming offer in the vehicles should increase noticeably. CEO Elon Musk wants to test integrate the gaming platform Steam. At the end of February he had already tweeted that they were working on making them available in Tesla vehicles. Musk has now followed up on Twitter: "We are making progress with the Steam integration," he wrote. A demo version will probably be available next month.

That would greatly increase the gaming possibilities; Tesla owners would have access to over 50,000 titles. As a result, technically demanding blockbuster titles with modern graphics and complex effects could also be played. The popular game hits like "The Witcher 3: Wild Hunt" or "Cyberpunk 2077" would then also be playable, as Musk had promised some time ago.

In the meantime, the built-in on-board computer has been equipped with more powerful computer hardware and has finally been revised to the extent that it can technically compete with the currently most powerful consoles on the market - the Series X from Microsoft and the Playstation 5 from Sony. In addition to video games, films and series can also be streamed.

For safety reasons, however, the offer is not available while driving. Gambling is only possible when the vehicle is stationary. This is useful, for example, to while away the time during the charging process.

1 The fascination of electric flight taxis: flyers of... 2 "The Diary of Anne Frank", 75 years already 3 How war-disabled artists help themselves 4 Children's books: ten albums to (s') offer... 5 "Uncle Tom's Cabin" and the horror... 6 Global study: Bloody surprise: Corona vaccination... 7 Heat wave: when will it be too warm for training?... 8 Tokyo Olympics: four questions about Covid cases in... 9 Covid-19: the Tokyo Olympics will take place without... 10 Popstar: Reports: Trial against Ricky Martin dropped 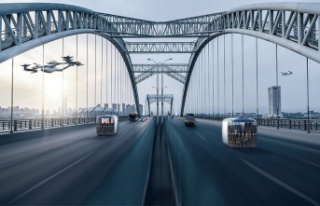 The fascination of electric flight taxis: flyers of...