A robust US labor market report for July revived interest rate concerns on Friday and weighed on the German stock market. 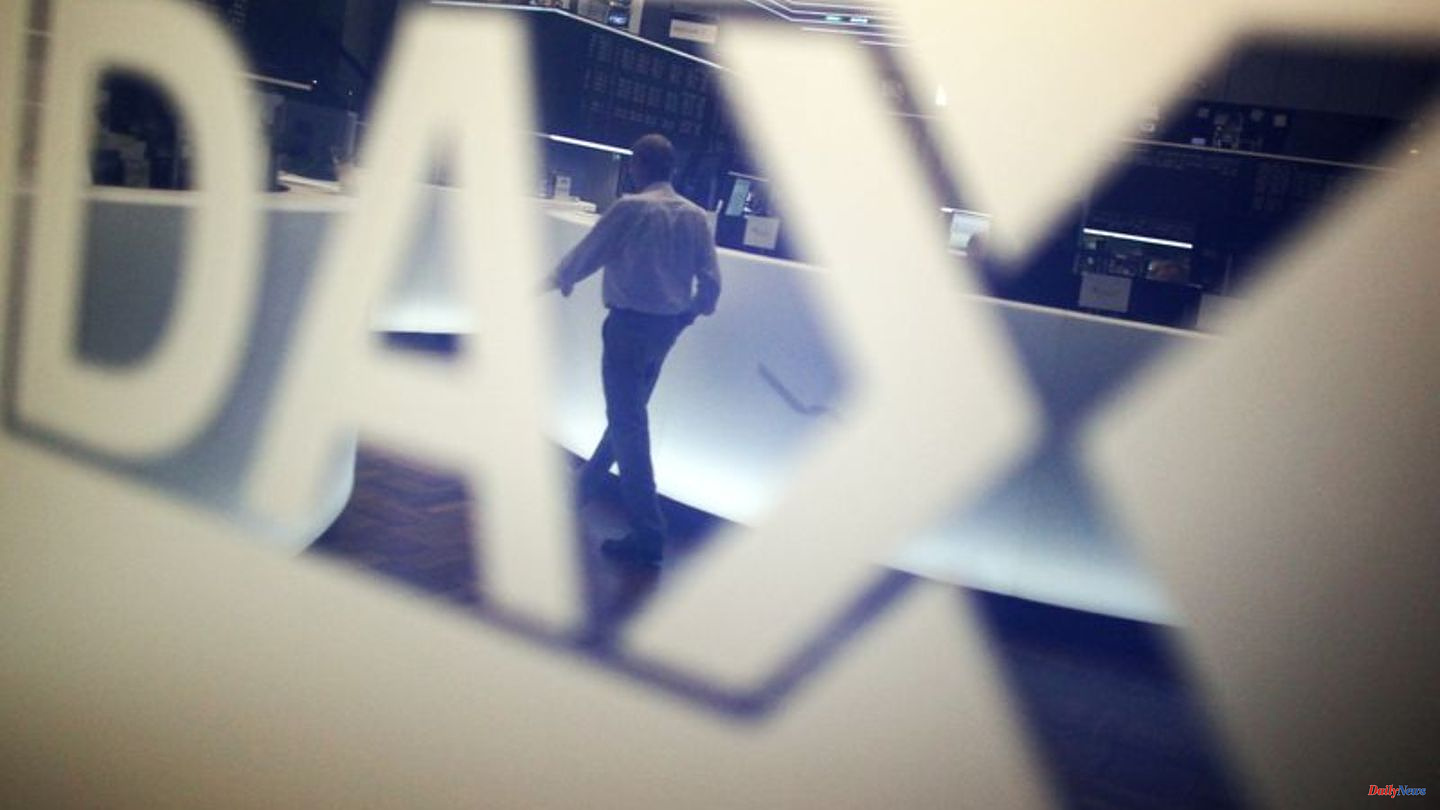 A robust US labor market report for July revived interest rate concerns on Friday and weighed on the German stock market. The leading index Dax fell by 0.65 percent to 13,573.93 points. The MDax of medium-sized companies fell by 1.38 percent on Friday to 27,772.58 points.

For the first week of August, however, the Dax recorded an increase of 0.67 percent. The day before, the index had climbed to its highest level in almost two months. The stock market barometer has recovered strongly from the most recent low of just under 12,400 points in early July, driven primarily by hopes that monetary policy in the USA will not be quite as tight.

Employment in the United States expanded much more than expected last month. In addition, the increase in average hourly wages exceeded analyst forecasts. This could increase the pressure on the US Federal Reserve to tighten interest rates more.

Investors should not like the labor market report for two reasons, wrote market expert Thomas Altmann from QC Partners. On the one hand, the job data shows how robust the US economy and labor market are. And that is equivalent to the fact that both could still tolerate several interest rate increases.

In addition, according to Altmann, wage increases remain at a level that is too high. Current wage growth may prompt the Fed to continue raising interest rates at a fast pace in order to recapture the existing price-wage spiral.

The quarterly figures from Deutsche Post were extremely well received in Germany. The logistics group had increased sales and earnings by double digits in the second quarter. With a plus of 4.6 percent, the share clearly took the lead in the Dax.

The Allianz papers were among the biggest losers in the Dax with minus 1.6 percent. Here the surplus of 1.7 billion euros was almost a quarter lower than a year earlier. Analysts complained about the insurer's weak combined ratio. The shares of the agrochemical and pharmaceutical group Bayer widened the losses after the weak quarterly figures from the previous day, they dropped by around 7 percent and were the bottom of the leading index.

The biggest losers in the MDax were the Rheinmetall shares with a minus of almost 12 percent. Here, a more cautious outlook on incoming orders in the armaments division weighed heavily on the papers.

The shares in the Shop Apotheke collapsed by more than ten percent and thus kept the red lantern in the SDax small-cap index. A skeptical analyst comment from the private bank Berenberg burdened here. The expert Gerhard Orgonas justified his pessimism, among other things, with further delays in the introduction of the electronic prescription.

The Eurozone leading index EuroStoxx 50 fell by 0.78 percent to 3725.39 points. France's leading index, the Cac 40, fell by a similar amount, while its UK counterpart, the FTSE 100, only posted modest losses. In New York, the leading US index Dow Jones Industrial was also moderately negative at the end of trading in Europe.

1 Transport: Rail punctuality in long-distance transport... 2 Over-indebtedness and branch closures - SuperBioMarkt... 3 John Legend: That's why friendship with Kanye... 4 Dusseldorf fails for the first time: a toe defeats... 5 Facilitate migration, relax the right to asylum –... 6 People who use a smartphone can remember things better 7 Diplomacy: Sochi: Erdogan and Putin want closer relations 8 Political chameleon: From brakeman, to mediator, to... 9 The Kosovo crisis plunges Europe into a dilemma 10 Justice: But to the hospice? - Archie's parents... 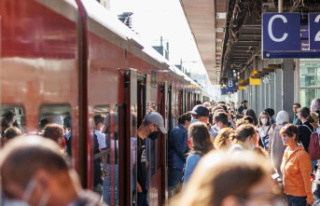