British lawyers are in for a decent salary increase, but from their point of view there is a big problem: almost 60,000 cases still have to be processed before there is more money. 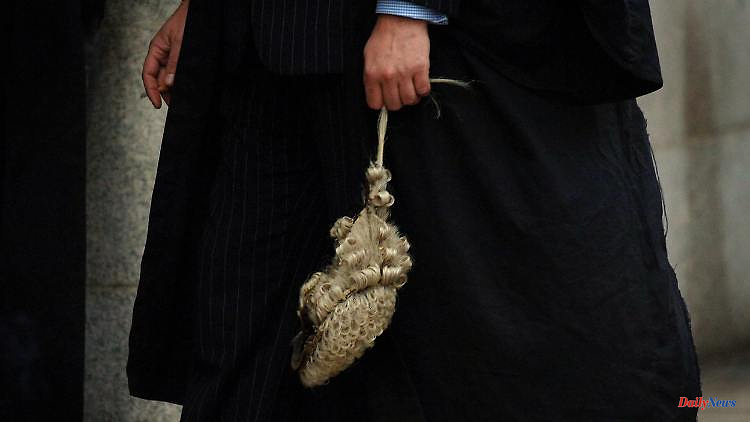 British lawyers are in for a decent salary increase, but from their point of view there is a big problem: almost 60,000 cases still have to be processed before there is more money. That takes far too long for the professional association.

Lawyers in England and Wales are demonstrating in a large-scale strike for reforms of the justice system and higher wages. During the walkout, the so-called barristers do not want to accept new cases or take on clients from overworked colleagues. The British Minister of Justice Dominic Raab criticized that the strike would only mean that victims would not find justice. "I encourage you to vote in favor of the proposed 15 per cent pay rise, which would mean that a regular barrister would earn around £7,000 more a year," Raab said.

The professional association The Criminal Bar Association (CBA), on the other hand, emphasized that the wage increase does not apply to the huge backlog of - as of the end of April - 58,271 cases and will be years away. CBA chief Jo Sidhu said barristers have suffered a 28 percent drop in real wages since 2006, the median annual income of young professionals is below minimum wage and many have quickly quit the job. "Last year our judges had to postpone 567 trials at the last minute because there was simply no prosecutor or defense counsel," Sidhu said. Scores of people waited years for justice due to staff shortages.

In the UK legal system, barristers are lawyers or prosecutors who try cases in court. There are also so-called solicitors who only advise their clients outside of court. The strike is to continue this Tuesday and then last one day longer each week. From July 18th to 22nd, the barristers want to stop work for a whole week. As a result, several procedures will have to be adjourned 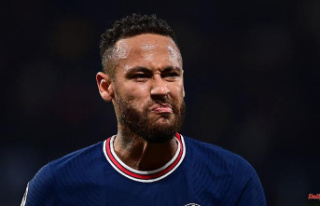