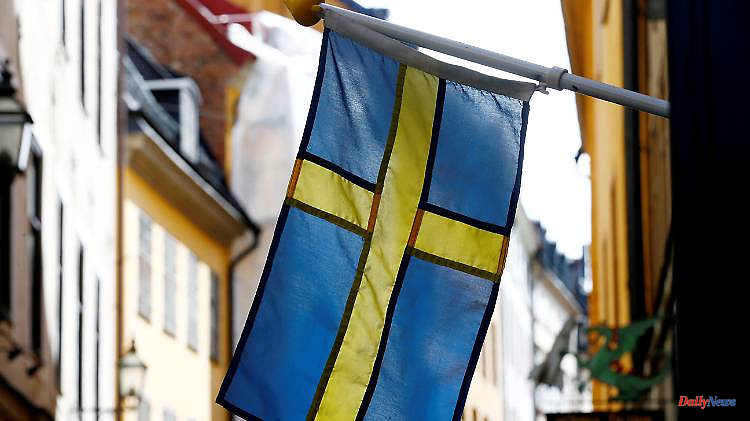 Nine percent inflation is well off target. Reason enough for the Swedish central bank to raise the interest rate significantly. It will not be the last tightening of monetary policy.

The Swedish central bank is fighting high inflation with the largest rate hike in almost 30 years. The key monetary policy rate was surprisingly raised by a full percentage point to 1.75 percent, as announced by the Riksbank in Stockholm. Inflation is too high. Inflation weakens the purchasing power of households and makes financial planning more difficult for consumers and companies.

Most economists had only expected an increase of 0.75 percentage points. The central bank is reacting to the inflation rate, which is currently at 9.0 percent, the highest level in three decades, with the largest rate hike since November 1992.

Inflation has also shot well above the central bank's two percent target. This expects consumer prices to continue to rise. Despite growing concerns about a recession in the Scandinavian country, the central bank intends to remain on course for tightening monetary policy in the next six months, as it signaled after the interest rate decision.

Many central banks around the world are currently increasing the price of money in the fight against inflation - above all the US Federal Reserve. According to experts, tomorrow, Wednesday, it is about to take the third big interest rate move in a row. 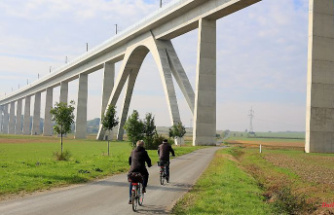 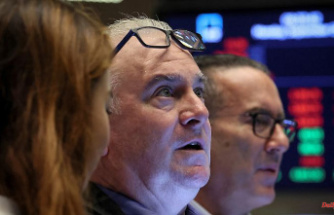 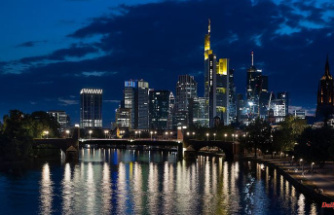 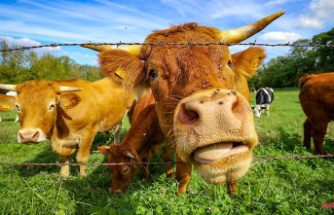 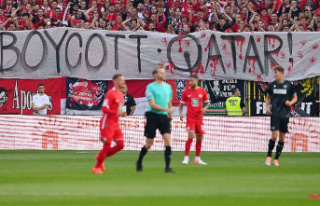