Study on trade relations: Beijing and Moscow move closer together

According to the German Economic Institute, trade relations between Beijing and Moscow are becoming ever closer. 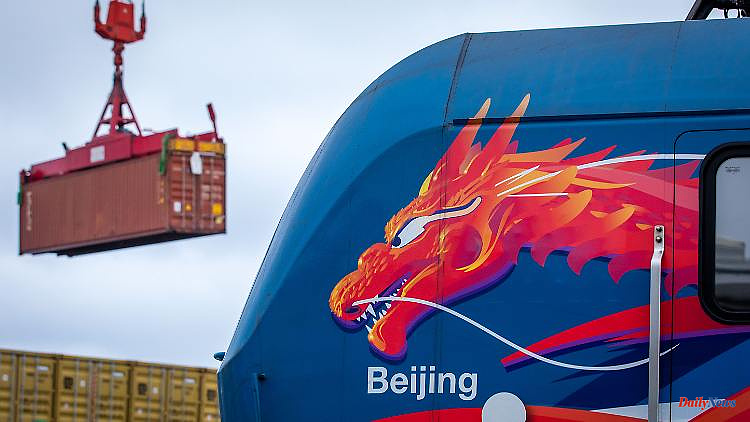 According to the German Economic Institute, trade relations between Beijing and Moscow are becoming ever closer. China is now Russia's most important trading partner. Conversely, the People's Republic benefits from Russian energy supplies, according to Cologne.

On the international stage, both Russia and China have come under criticism. According to a recent study, the two countries are moving closer together economically. The Chinese foreign trade volume with Russia has increased significantly since 2017, Russian energy was increasingly in demand from China, as the German Economic Institute (IW) explained in Cologne.

China is thus embarking on a "difficult balancing act". "On the one hand, Russia is an important ally, on the other hand, Beijing doesn't want to alienate the West by siding with Russia," explained IW economist Sonja Beer. It is still unclear how long China can maintain this "rocking course".

According to the information, Beijing's economic relations with Russia have recently become much closer: since 2017, the volume of Chinese foreign trade with Russia has increased from around 84 billion euros in 2017 to almost 147 billion euros last year - an increase of almost 75 percent. In particular, the Chinese exported clothing, electrical appliances and machines to Russia.

Conversely, Russian energy was particularly in demand in China: Between 2010 and 2020, Russia's share of Chinese coal, oil and gas imports more than doubled. In 2010, for example, Russian coal accounted for seven percent of Chinese coal imports - in 2020 the share was already 16.4 percent. The share of crude oil imports also rose in the same period from 6.4 to 15.4 percent, while gas increased by 4.2 percentage points to a total of 6.7 percent.

According to the IW, however, Russia's dependence on China is significantly greater than vice versa: only 2.4 percent of China's trade volume was attributable to Russia in 2021, making the Russian Federation not even one of China's ten most important trading partners.

Conversely, deals with China accounted for almost 18 percent of Russia's foreign trade. In 2020, Russian exports to China amounted to almost 50 billion dollars, the equivalent of 46.5 billion euros, which means that almost 15 percent of all Russian exports went to China. The country is "by far" Russia's most important trading partner, the IW explained. 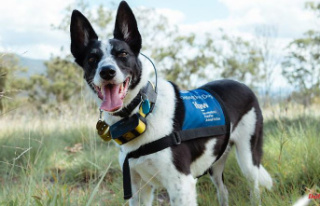