The Russian central bank lowered interest rates for the fifth time this year and is now signaling an interest rate pause. 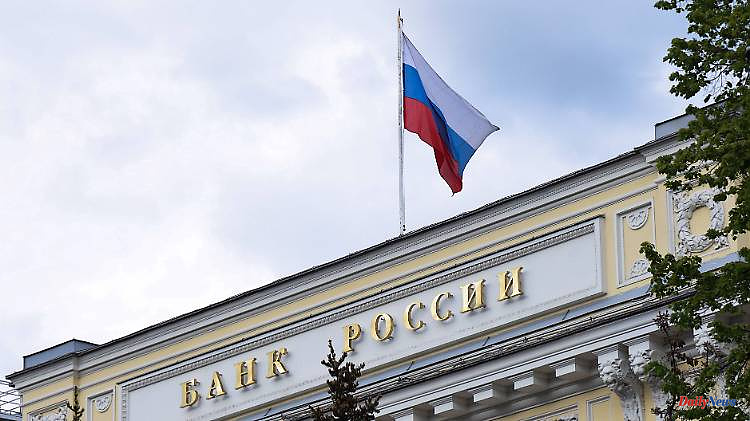 The Russian central bank lowered interest rates for the fifth time this year and is now signaling an interest rate pause. The central bankers are now expecting GDP to fall by almost six percent. A study reckons there is a long way to go before economic output reaches pre-invasion Ukraine levels.

Russia's central bank is fighting the recession again with a rate cut. It cut the key interest rate by half a point to 7.5 percent. It was the fifth downward move in monetary policy this year. Experts had expected the reduction. At the same time, the currency watchdogs around central bank chief Elvira Nabiullina deleted the passage from their text according to which they wanted to examine the need for further easing. According to Nabiullina, both a rate pause and an increase are conceivable next.

The interest rate is now at a neutral level, which neither slows nor pushes the economy: "The scope for a further reduction is disappearing," she added. Economists assume that the phase of monetary easing in Russia should be over for the time being.

According to the central bank, Russia's gross domestic product (GDP) will shrink sharply this year. The minus will probably be in the upper part of a range of four to six percent. After the invasion of Ukraine and sanctions imposed by the West, the Russian economy plummeted in the spring.

According to the forecast by the rating agency Scope, the economy will not return to the level it had before the invasion of Ukraine until the end of the decade. According to the study, the Kremlin, with the help of the central bank, used the unexpectedly high export earnings to cushion the direct consequences of the war and Western sanctions on the domestic economy. "But the longer-term prospects have deteriorated," writes Scope analyst Levon Kameryan. By the end of next year, gross domestic product will be around eight percent below the 2021 level due to western sanctions. It will therefore probably take the Russian economy until around 2030 to return to pre-war levels.

In order to prevent the national currency, the rouble, from falling, the currency watchdogs initially raised the key monetary policy rate from 9.5 to 20.0 percent after the invasion of Ukraine and then gradually eased the interest rate screw again. 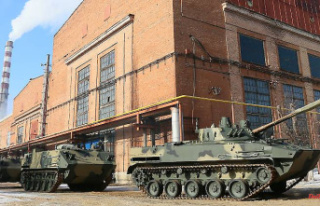