Japan's power supply is already strained, as many nuclear power plants are still shut down after the Fukushima nuclear disaster. 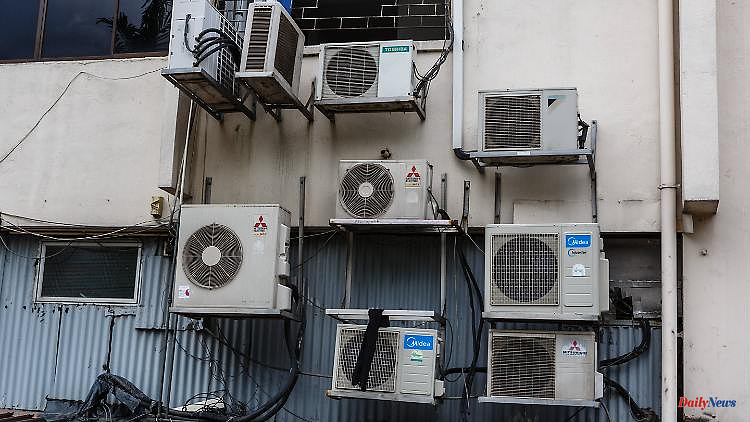 Japan's power supply is already strained, as many nuclear power plants are still shut down after the Fukushima nuclear disaster. There is a power shortage on Monday. However, air conditioning should continue to be used because of the record heat.

The Japanese government warns of a power shortage in view of the summer heat. A tense situation will arise in the Tokyo region on Monday, she said. Residents are encouraged to save energy.

The reason for the shortage: In Tokyo and eight nearby prefectures in the east of the country, the excess power generation capacity will temporarily drop to up to 3.7 percent on Monday afternoon, as the Ministry of Economy, Trade and Industry (METI) announced. A buffer of three percent is the minimum requirement for a stable energy supply. The ministry therefore asked users to limit electricity consumption between 3 p.m. and 6 p.m. to avoid a possible power crisis. "Please conserve as much electricity as possible by turning off lights that are not in use," it said in a statement.

The ministry also called for preventing heat stroke through proper use of air conditioning. By Sunday afternoon, 46 people suspected of suffering from heat stroke had been taken to a hospital in Tokyo, public broadcaster NHK reported. In Kawagoe, 20 kilometers northwest of Tokyo, a 94-year-old man died of complications from heat stroke after being found unconscious in his non-air-conditioned room on Saturday. In the city of Isezaki, 85 kilometers northwest of Tokyo, the highest temperature ever recorded in Japan in June was measured at over 40 degrees Celsius on Saturday.

Japan's power supply is already strained, as many nuclear power plants are still shut down after the 2011 tsunami and Fukushima nuclear disaster. A number of outdated thermal power plants are being closed in order to achieve the climate targets. The country also faces a potential shortage of fossil fuels, including LPG, due to the conflict in Ukraine and sanctions against Russia. 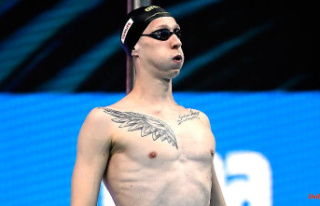