The global effects of an armed conflict over Taiwan are also threatening Germany's economy. 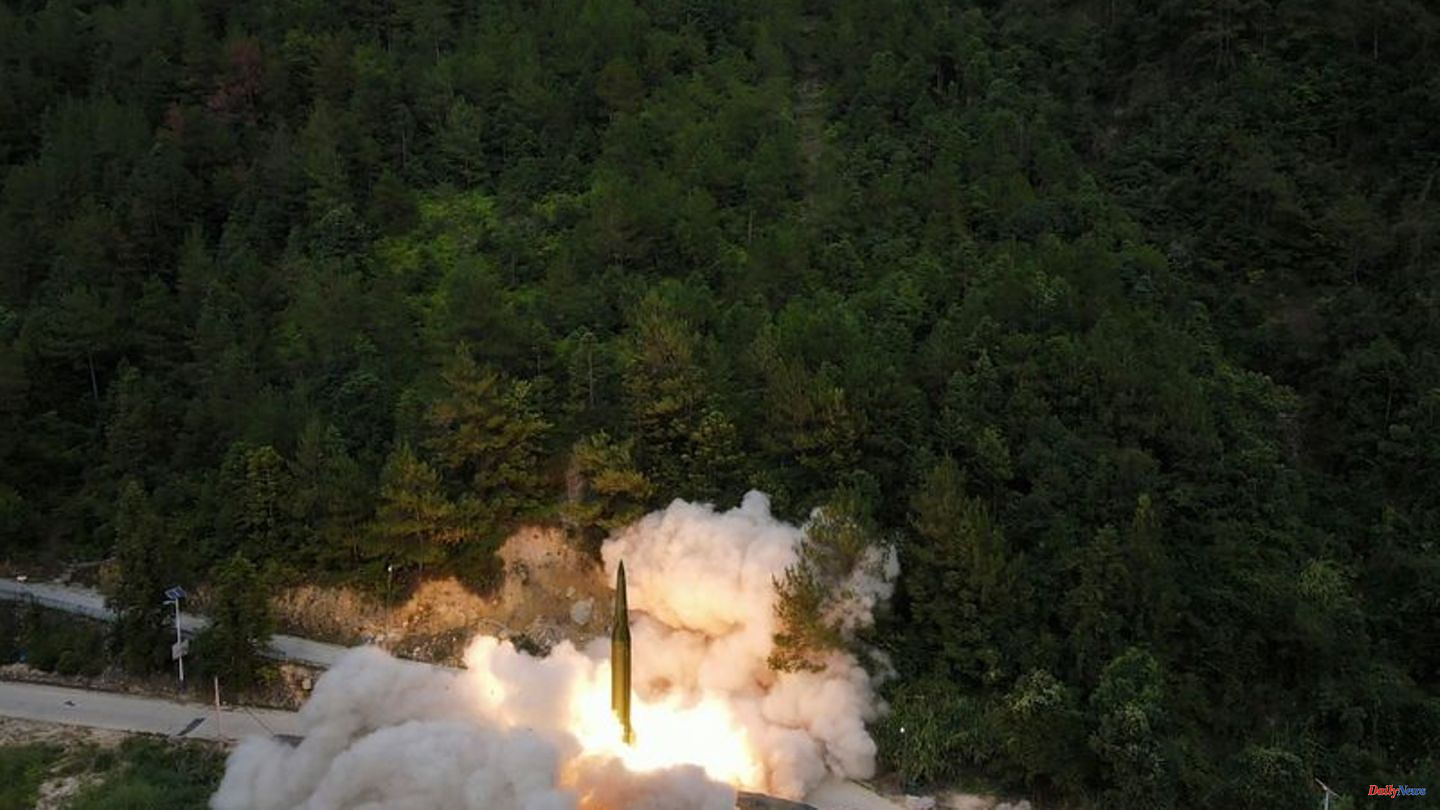 The global effects of an armed conflict over Taiwan are also threatening Germany's economy. "A military conflict in Taiwan is probably the greatest threat to the close economic ties that have been built up between Germany and China over the past decades," Max Zenglein, chief economist at the Mercator Institute for China Studies (MERICS) in Berlin, told the Deutsche Presse- Agency.

Taiwanese companies play a "central role" in global supply chains due to their dominant position in semiconductors and other high-tech components for electrical engineering. "The increasing geopolitical risks are currently making it clear to us how fragile the globalized production processes are," said Zenglein.

The executive board member of the German Chamber of Commerce in China (AHK), Jens Hildebrandt, emphasized the importance of the Chinese market for the German economy. "China is the center of production hubs for important preliminary and supplier products in a wide variety of industries," said Hildebrandt of the dpa. "Another loss of primary and intermediate products from China would give the German economy a bleak outlook."

Mutual dependency between Germany and China

The week-long lockdowns caused by China's zero-Covid strategy have already severely disrupted the supply chains. "The effects of this have been clearly felt by the German economy and German consumers," said Hildebrandt. China has been Germany's largest trading partner for six years. After the USA, China is the largest German export market, emphasized Hildebrandt.

At the same time, Germany is also the most important export market for Chinese companies within the EU. "It is important to recognize that the German-Chinese economic relationship is one of mutual dependence." 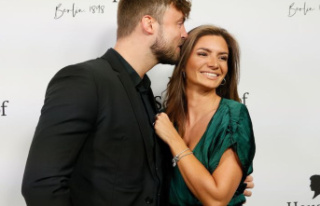