Survey: Majority for environmental protection at the expense of growth

According to a survey, the majority of people in Germany are in favor of giving priority to environmental protection at the expense of economic growth. 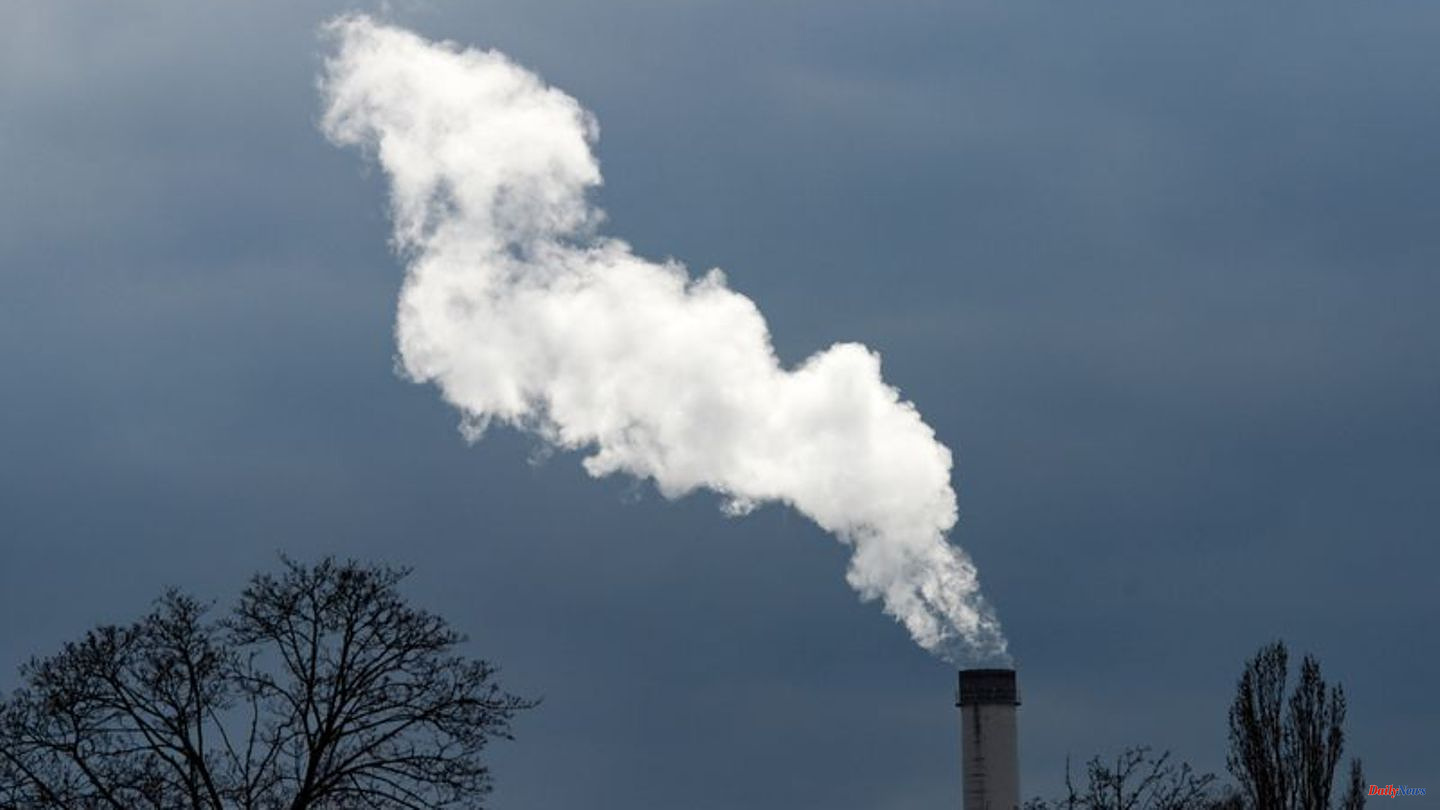 According to a survey, the majority of people in Germany are in favor of giving priority to environmental protection at the expense of economic growth. That was given by 51 percent of around 1,000 respondents, as reported by ING Germany in Frankfurt.

Only 14 percent were against the survey commissioned by the bank, the rest did not express any priorities. In the counter-question, 24 percent called for priority for the economy, 43 percent rejected this. There was only a majority for this demand among younger people.

The 18-24 year olds and the 25-34 year old age groups were the only ones in the survey who agreed with the statement: "Economic growth should be the top priority, even if the environment suffers to some extent ", was higher than the rejection.

Even if a majority calls for the environment to be given priority overall, according to ING there is still room for improvement in everyday life. So far, just over 40 percent say they have changed their purchasing habits to be more sustainable. More than 30 percent can imagine doing so. A good quarter rejects a change or does not consider the topic to be relevant.

However, various product labels such as energy efficiency labels, organic seals or information on animal husbandry do not seem to help consumers with their decision. More than half of those surveyed find it difficult to assess products in terms of sustainability. Then there is the financial aspect: almost two-thirds of people agreed that sustainable products are more expensive. Around one in three respondents stated that they could not afford them.

1 S-Bahn traffic over the Elbe will remain disrupted... 2 At the age of 84: Japanese fashion designer Miyake... 3 Ashton Kutcher: He suffered from a rare disease 4 Vital water source: Insect potions: How to help butterflies,... 5 Celestial bodies for Iran: Russia launches surveillance... 6 Before parliamentary elections in Italy: is the Kremlin... 7 High energy prices slow down: Ukraine war stifles... 8 Before the end of this year: real wages could fall... 9 Consequence of the sanctions: Russian airlines cannibalize... 10 Expensive star should finally go: Barça considers... 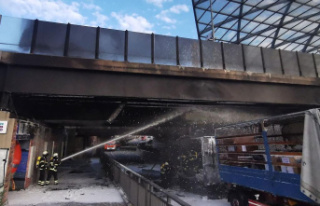 S-Bahn traffic over the Elbe will remain disrupted...