Survey: One in ten people has already bought an electric heater

Against the background of the Ukraine war and an impending gas shortage, many Germans are turning to electricity as an alternative for heating. 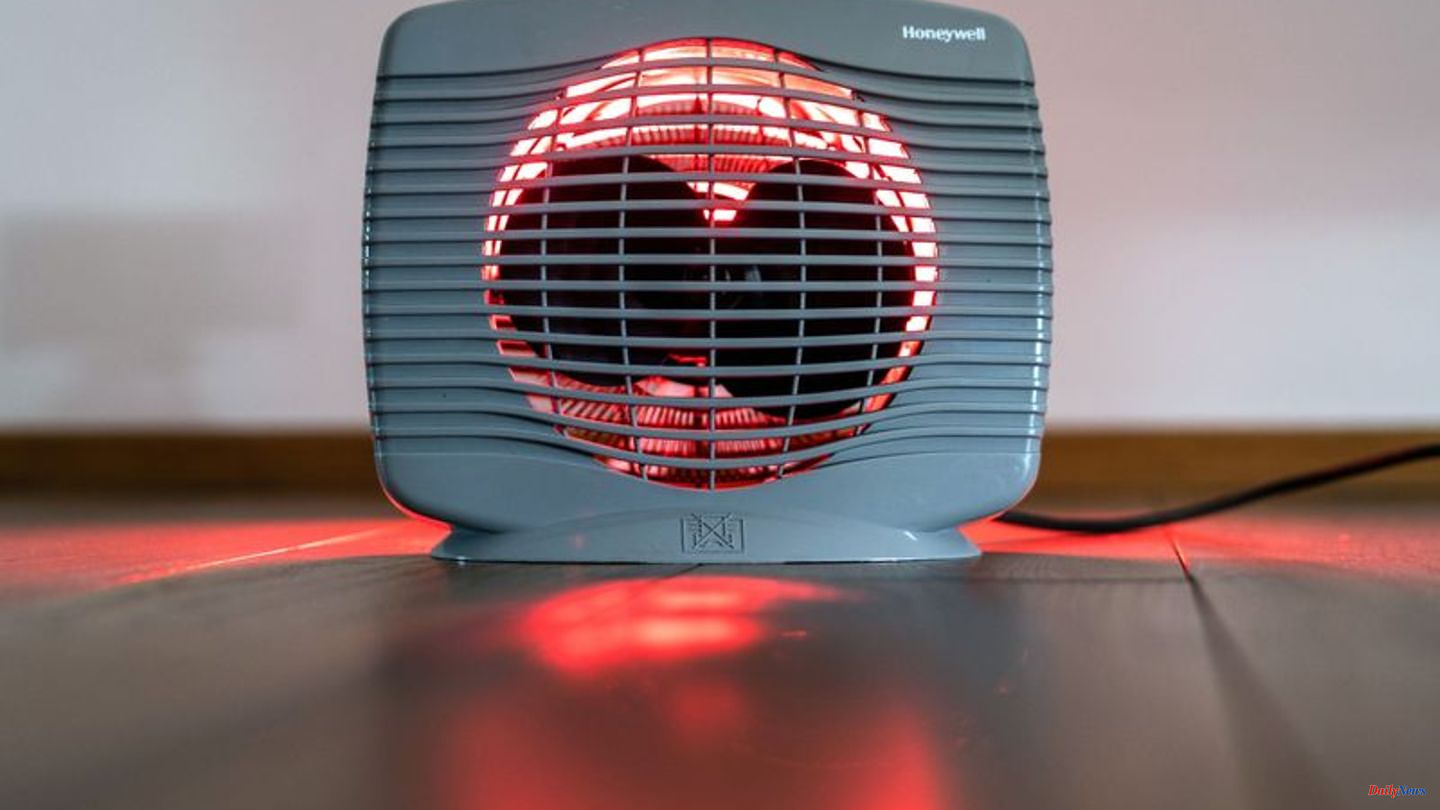 Against the background of the Ukraine war and an impending gas shortage, many Germans are turning to electricity as an alternative for heating.

In a survey by the comparison portal Verivox, ten percent of those surveyed stated that they had bought an electric heater in the past six months, i.e. a fan heater, radiant heater or radiator. 11 percent plan to do so and 19 percent are considering it.

The survey was not only conducted among gas customers, but was representative of the population aged 18 to 69. The numbers are high, also because only about half of German households heat with gas. A quarter does this with oil and the rest with district heating, for example.

According to the survey, the main reason for purchasing electrical equipment was the concern that they would not be able to cover their own heating needs in the coming winter. Verivox energy expert Thorsten Storck pointed out that such concerns were unfounded. "Even if Russia cuts off all gas supplies, the radiators at home will stay warm." Households were among the legally protected customers who would be supplied with gas even if the gas supply were severely restricted.

The boom in electric heaters raises concerns. The electrical engineering association VDE and the gas industry association DVGW recently pointed out that the mass use of fan heaters could lead to an overload situation and cause a power failure. It makes more sense to use gas heaters in moderation and increase their efficiency.

Mobile electric direct heaters are worthwhile for rooms that are only to be heated briefly and sporadically, says Verivox specialist Storck. "They shouldn't be used for an entire apartment."

In the survey, a quarter of those surveyed assumed that electric heating would be cheaper than gas heating due to increased energy costs. Other respondents estimated that the costs would be about the same. Both are wrong, said Storck. "Electric direct heaters cause significantly higher costs than gas heating." In August, the national average price for a kilowatt hour of electricity was 42 cents and for gas around 18 cents. So the price difference is still big. 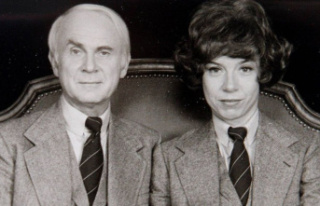 Evelyn Hamann: That's how she became the better...