Aren't "green" financial products from the Deutsche Bank subsidiary DWS as "green" as advertised? The public prosecutor's office, BAFIN and BKA are investigating this suspicion. 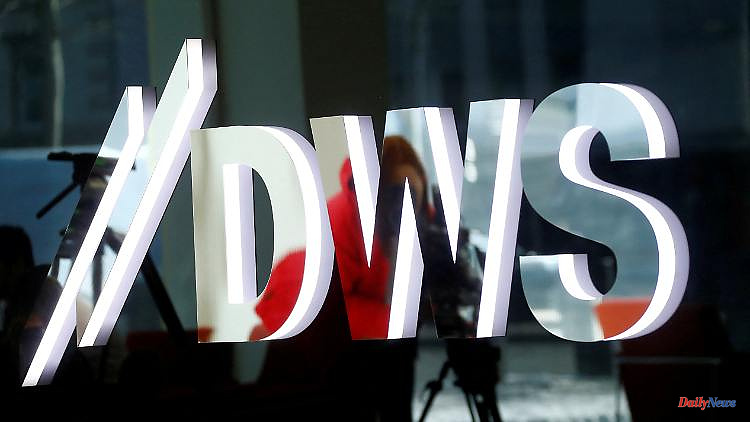 Aren't "green" financial products from the Deutsche Bank subsidiary DWS as "green" as advertised? The public prosecutor's office, BAFIN and BKA are investigating this suspicion. In the course of this, investigators also search rooms in the Frankfurt headquarters.

The background to the measure are "greenwashing" allegations against DWS that have been circulating for months. According to this, the asset manager is said to have overestimated the information on sustainability criteria and in truth not have progressed as far as stated on issues such as environmental and climate protection. The investigations were started last year by DWS' former sustainability officer, Desiree Fixler.

"Proceedings were triggered by reports in the international and national media that the asset manager DWS had sold so-called green financial products (ESG products - environment, social, governance) as 'greener' or 'more sustainable' than they actually are " said the prosecutor. "After an examination, there were sufficient factual indications that, contrary to the information in the sales prospectuses of DWS funds, ESG factors were only actually taken into account in a minority of the investments, but were not taken into account in a large number of investments." This raises the allegation of prospectus fraud. The abbreviation ESG stands for "Environment, Social, Governance".

A spokesman for DWS confirmed the searches and confirmed when asked: "We have continuously and extensively cooperated with all relevant regulatory authorities on this matter and will continue to do so." DWS has always denied the allegations. Deutsche Bank referred to the statement by DWS and also stated in writing: "The measures taken by the public prosecutor are directed against unknown persons in connection with greenwashing allegations made against DWS."

Deutsche Bank and DWS shares each fell more than two percent. It was not until the end of April that investigators at Deutsche Bank's headquarters were looking for evidence in connection with the institute's suspected money laundering reports that may have been submitted too late. 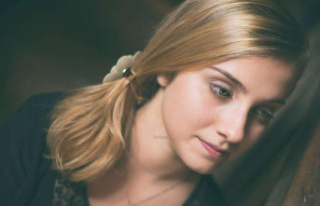 Classical music: The concerts you should see in Bordeaux...