A few weeks ago, Gropyus opened its first building in Koblenz: a nine-story residential building in a hybrid wood construction. 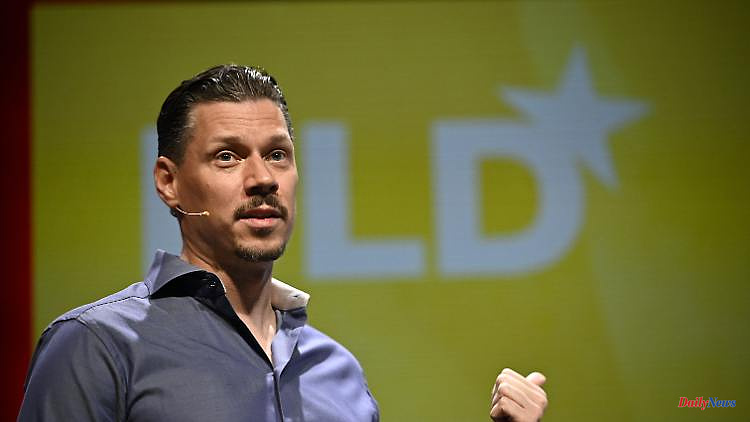 A few weeks ago, Gropyus opened its first building in Koblenz: a nine-story residential building in a hybrid wood construction. The beginning of a revolution when it comes to Gropyus boss Markus Furhmann. He wants to build buildings that are sustainable, smart, affordable and at the same time "cool", as he explains in the ntv podcast "So techt Deutschland". "Having an attitude towards life that is more in tune with a Tesla than with classic residential construction," says Fuhrmann, explaining the idea behind the startup, which is named after Walter Gropius, the architect and founder of the Bauhaus.

The prefabricated parts for the residential buildings are being built in a plant between Stuttgart and Frankfurt, largely by robots. This makes production lean and cost-effective, even if the prices cannot yet keep up with a classic concrete house. "Not yet," says Fuhrmann, who wants to reduce costs with a Tesla-like design: Everything runs digitally, there is a separate building operating system and a configurator, which according to his information alone can significantly reduce the costs of a building. 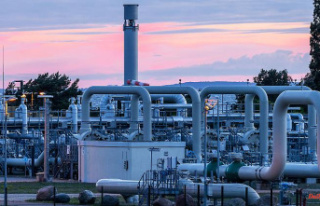