Tax cut fizzled out?: The fuel price is rising again

Although many petrol stations do not achieve the targeted tax advantage through the tank discount, the prices still fall sharply on the day of the introduction. 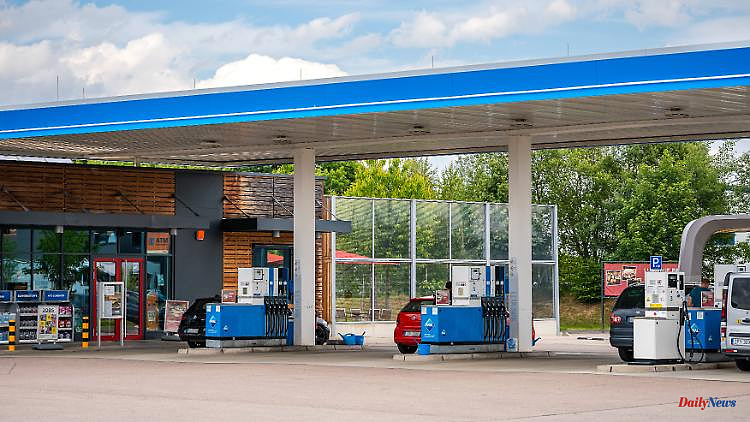 Although many petrol stations do not achieve the targeted tax advantage through the tank discount, the prices still fall sharply on the day of the introduction. A day later it's already up again - and the cartel office's hands are tied.

One day after the tax cut, fuel prices in Germany are already rising again. On Thursday morning, both diesel and premium E10 petrol were a few cents above the prices on Wednesday morning, as the ADAC announced. At 10.50 a.m., E10 cost an average of 1.896 euros per liter nationwide. That's 3.7 cents more than 24 hours earlier. Diesel cost 1.951 euros: 3.3 cents more.

The tax advantage - for super petrol it is 35.2 cents per liter, for diesel 16.7 - was not fully received by the consumer on Wednesday. "It should actually go further down, but instead prices are currently rising," said ADAC fuel market expert Christian Laberer. The increase is not justified - especially since the price of oil has recently fallen and more and more tax-reduced fuel is now arriving at the gas stations. In principle, Laberer considers the current prices to be far too high.

Even before the tax cut, for example, E10 was about 20 cents too expensive in his estimation. And now the discharge will not be passed on completely. "For Super E10, a fair price would have to be around 55 cents below Tuesday's price," he adds up. "So at around 1.60 per liter. We're about 30 cents away from that at the moment." Laberer fears that this gap will not close quickly. "Prices have to go down, but there is a risk that that won't happen. Right now, before the Pentecost wave of travel, in which many people are forced to fill up."

Cartel Office President Andreas Mundt confirmed that his authority would continue to monitor the situation "very closely". However, the authority has limited room for maneuver and cannot, for example, set prices; however, it can sanction abusive behavior. "The corporations are not obliged to pass on the tax cuts to the drivers," said Mundt.

Before the start of the tank discount, the petroleum industry itself had emphasized that the tax cut would pose immense challenges for service station operators. The association Fuels and Energy (En2X) emphasized that fuels that were filled into the tanks of the petrol stations by the June 1st deadline were still subject to the normal tax rate. The tax cut does not only take effect at the pump, but earlier in the supply chain, at tank farms and refineries. 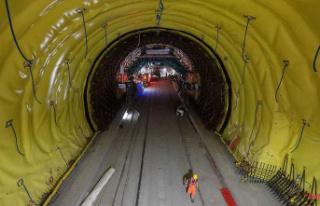