Employees can currently use one or two additional euros: After all, inflation has been consistently high for months, and consumer prices are rising significantly, especially for energy costs. 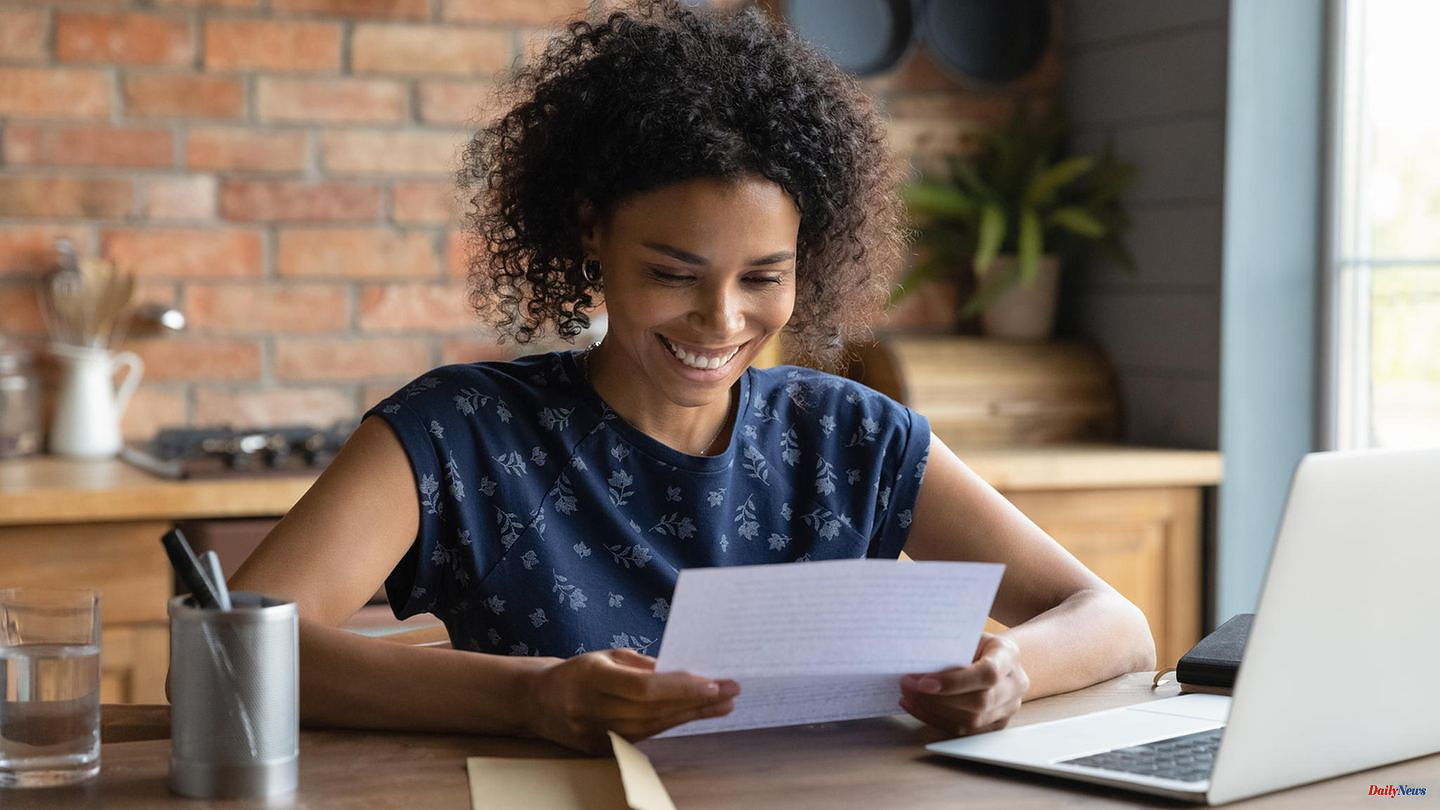 Employees can currently use one or two additional euros: After all, inflation has been consistently high for months, and consumer prices are rising significantly, especially for energy costs.

The federal government has exactly this problem on its radar - and therefore decided on a tax relief that will bring more wages to almost all employees in the future. Even better: In July, even a repayment is due - in one fell swoop, a tidy sum is added to the account.

The background is an innovation in income tax: In principle, it falls on every euro earned, but in Germany it is staggered. People with high incomes should contribute more, and poorer workers should be relieved. The following applies to the first level (also known as the "basic allowance"): no income tax is due for all employees for the sum mentioned here.

Previously, this basic allowance was 9,984 euros - so this amount is tax-free for all employees. In May, the federal government increased this basic allowance by 363 euros to 10,347 euros, i.e. from this year onwards no taxes will be due on a further 363 euros. This means higher wages from now on.

The highlight here: The increase in the basic tax-free allowance will not only take effect "immediately", but even retrospectively as of January 1st. Because employers couldn't know that in the spring, they paid too much tax for months. And it is precisely this overpaid sum that is now being reimbursed to the employer as a one-time payment with the July salary.

The Institute of the German Economy calculated the tax relief for singles at around 69 euros more per year. In the case of a single-earner family with two children, the increase in the basic allowance brings around 138 euros more per year. If you want to know exactly, you can also calculate the value at the Federal Ministry of Finance.

Only one group is an exception: those who have already earned less than 9,984 euros per year will not get any money back – because no taxes have been due on it so far.

1 A magistrate files a complaint against Gaspard Glanz... 2 Person of the week: Guardian of the German gas supply:... 3 What is behind the hepatitis cases in children 4 Guide: Renault Twingo: The Perpetual Student 5 Fight against fraud: three questions about the new... 6 endurance training? Losing weight is more efficient 7 Hiring aid will be extended to people under 26 8 Guide to charging stations, supermarkets, Germany,... 9 "I bought myself a grave" 10 Artificial insemination: He could already have 25... 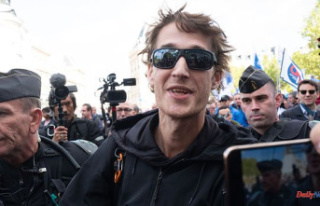 A magistrate files a complaint against Gaspard Glanz...