Tech Founder Rafaela Rein: "I had a very good time at Rocket Internet"

Rafela Rein is one of the most influential women in technology. 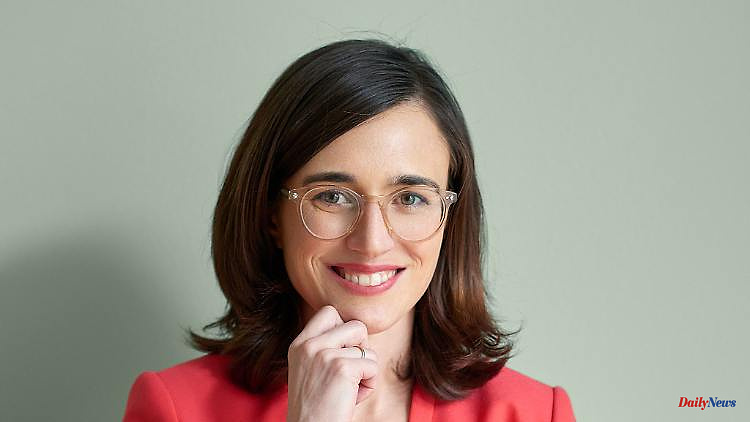 Rafela Rein is one of the most influential women in technology. In retrospect, she is grateful to the Samwer brothers: they would have awakened her desire to start a business, she says in the ntv podcast "So techt Deutschland". Now she wants to invest in other ideas.

Yoga teacher, Blackrock, Rocket Internet, founder - a career can hardly be crazier. Rafaela Rein is a successful serial entrepreneur and one of the most influential women in the technology industry. In retrospect, she is grateful to the Samwer brothers: "I had a very good time at Rocket Internet," says Rein in the podcast "So techt Deutschland".

A reason for this? She came from Blackrock, a more traditional, slow-moving company. "Rocket had dynamism, drive, all young people," says Rein. Time awakened her passion for founding a company.

Her first founding was Career Foundry in 2013, with which she wanted to solve the shortage of skilled workers in the IT sector. "I thought something was wrong," says Rein. In the past, it was mainly digital companies that were looking for digital specialists. "Today all industries need digital talents".

The high proportion of women at 50 percent is astounding. "That's extremely high for a tech school," says the technology expert. Unfortunately, the industry is still heavily dominated by men.

In the meantime, Rein wants to invest in new ideas himself with the start-up forge Wild Wild Ventures. "We are fired up about blockchain topics and are considering what we can found here now," she says. You believe in a great future for blockchain technology. 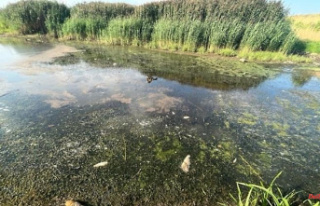